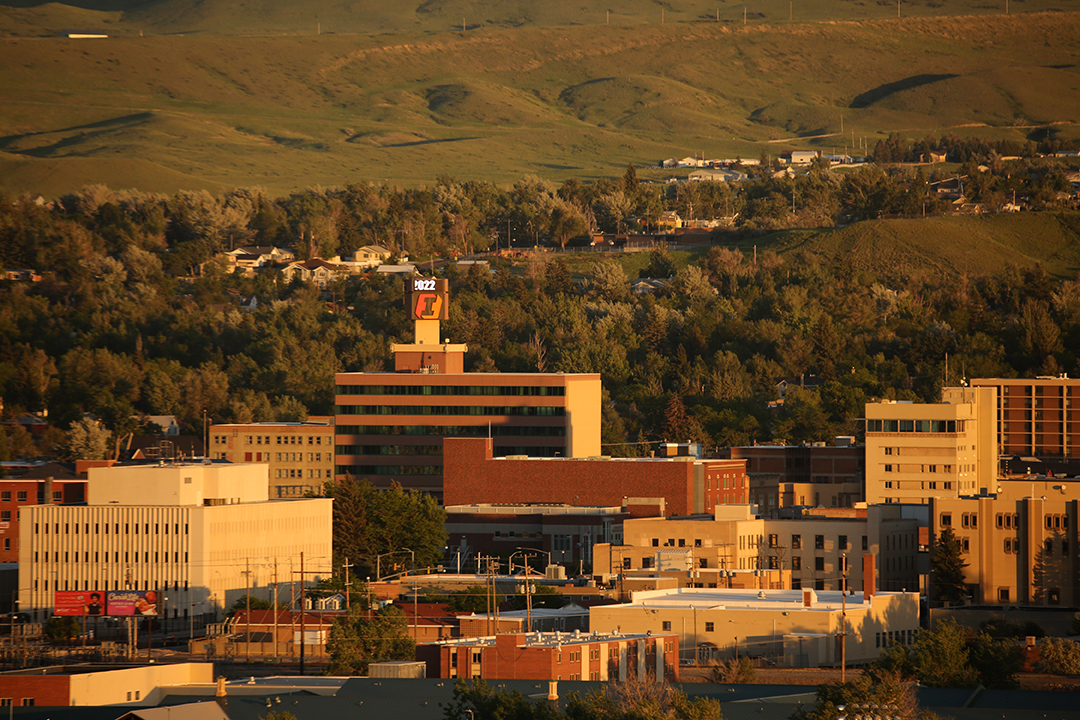 CASPER, Wyo. — A Visit Casper selection committee will be interviewing two candidates in Casper this week for the position of the tourism bureau’s CEO.

The former CEO, Brook Kaufman, stepped down in April to take a similar position in South Dakota.

There were 168 applicants from around the nation, according to Tina Winner, co-founder and managing partner of the Florida-based executive search firm Winner Partners.

“We were very excited about the enthusiasm from a national candidate audience,” Winner told Oil City, adding that the recent Outdoor Writers Association of America conference had helped put Natrona County in the national spotlight as an outdoor destination.

Winner Partners narrowed the candidate pool to eight, and the Visit Casper selection committee picked the final two for in-person interviews this week.

Two members of the Winner Partner team were recently in Casper to get a sense of the place and talk with officials and stakeholders about what they desired in a CEO and what part of Kaufman’s legacy they wanted to carry forward.

“Brook made it so that the board had a seat at the table not just in tourism, but with anything related to economic impact,” Winner said.

After the interviews, the selection committee will make its final decision.