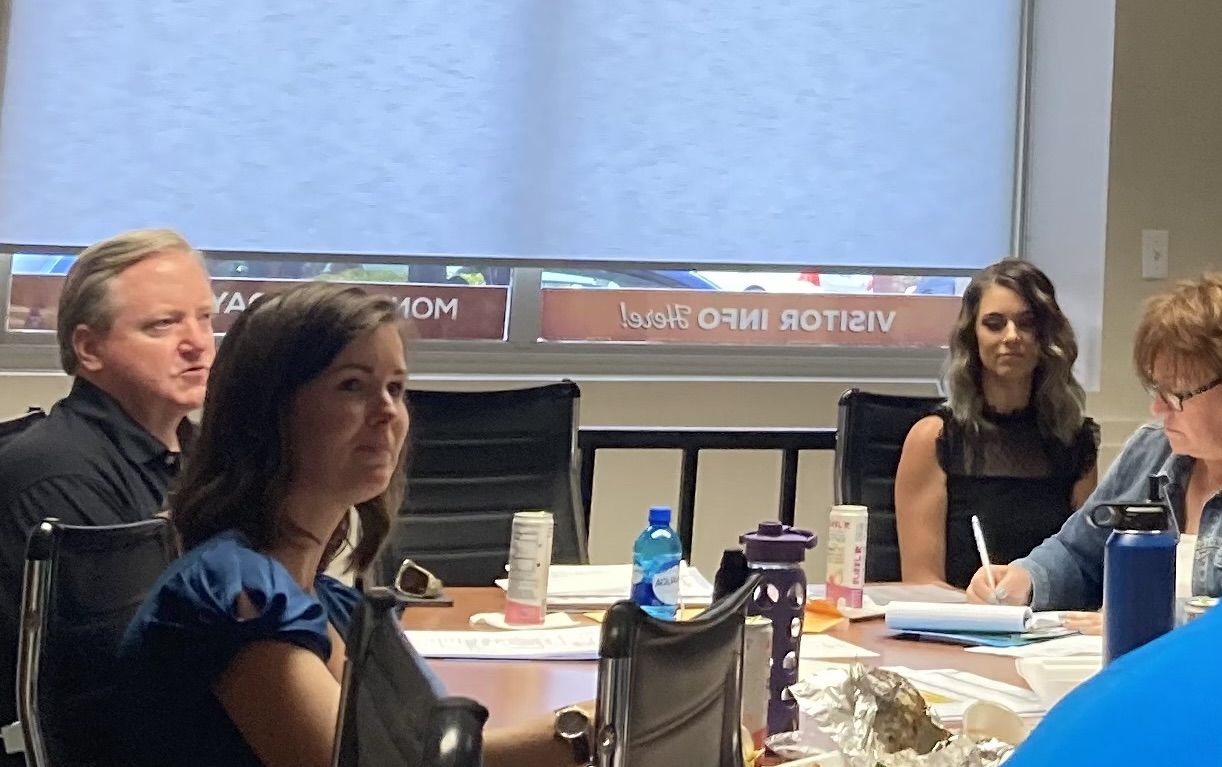 CASPER, Wyo. — The Visit Casper board met Tuesday to approve budget matters, elect officers, and hear figures who indicated that the travel and tourism industry is rebounding strongly in the post-COVID era.

The tourism bureau’s budget operates almost exclusively on state lodging tax revenue; there will be no CARES ACT funds this year.

The $1,801,600 budget is about $300,000 lighter than last year’s, and accounts for increases in insurance premiums, travel fees, and the cost to train a new CEO to replace Brook Kaufman, who left in April.

Tammi Chappell, general manager of the Hampton Inn and Suites, said rooms were booked 100% through September. They are also booking at $289 a night compared to the typical summer booking of $205.

“This would be the first year I’ve ever seen rates be this extreme, and there has been no [backlash],” Chappell said, explaining that travelers usually report much lower rates in Casper than at other stopover markets.

The budget sees Visit Casper continuing to invest in subscriptions to data and analytics services such as STR, which tracks hotel occupancy, and DI Calculator, which tracks overall economic impact from events like the College National Final Rodeo.

Murphy said that CNFR saw 20% growth this year after record attendance in 2021.

The new budget, which shifts spending away from print advertisements and information distribution, allocates more for event expenses in the process. Visit Casper plans to spend an extra $10,000 in bid fees, matching funds, and maintenance of client relations.

The budget also includes $5,000 for the newly launched Film Casper office and $35,000 to continue the Visit Casper Business Challenge, which was funded last year with CARES money.

CPA Roxy Skogan explained that reallocations had to be made for additional expenses incurred late in the fiscal year, such as contracts with the CEO search firm Winner Partners and JLG Architects, which prepared a Ford Wyoming Center upgrade proposal.

Skogan assured the board that the budget amendments were in compliance with state statute.