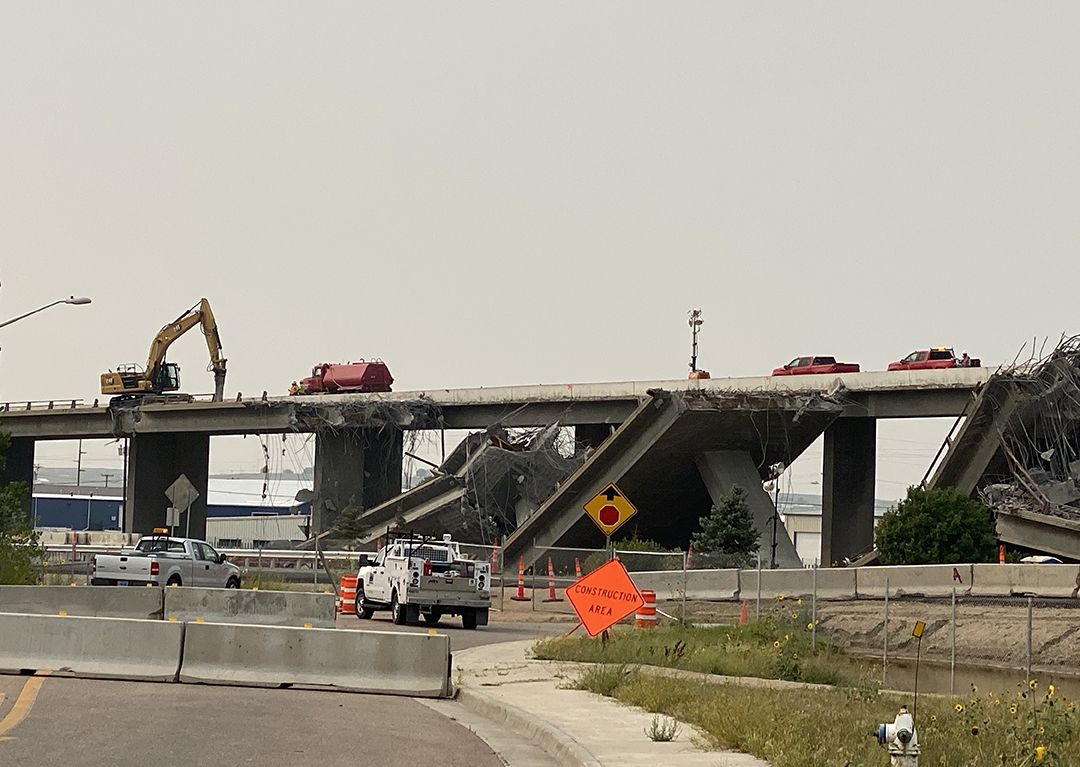 The program outlines plans for the department’s projects in Natrona County for the rest of 2022 through 2028. Ayen highlighted that this year, WYDOT wants to complete mill, level and overlay for all lanes between mileposts 219 and 227, as well as between mileposts 200 and 210.41, on Interstate 25.

Ayen also discussed WYDOT’s approach to the National Electric Vehicle Infrastructure formula program, a collaboration between state, federal and local entities to build electric vehicle infrastructure in the state. Nationally, the program has certain requirements, such as having charging stations every 50 miles, that aren’t quite possible in Wyoming. Therefore, Ayen explained, WYDOT has “asked for several waivers, basically recognizing that we can’t do the 50-mile [distance] in every case.”

“My favorite instance is Casper to Kaycee,” he continued. “There’s nowhere in between. You don’t want to just have it out in the middle of nowhere. It has to be some infrastructure; there has to be some power.”

The plan has been published on WYDOT’s website, and the public is able to comment on it. WYDOT only needs to add four stations to be in compliance with the national plan; currently, it’s planning to put them in Buffalo, Pine Bluffs, Sundance and Douglas.

WYDOT’s website also has an interactive map of projects planned between now and 2029, with descriptions and cost estimates of each project.

The list of WYDOT Natrona County projects for FY 2022, from its State Transportation Improvement Program document, is as follows: