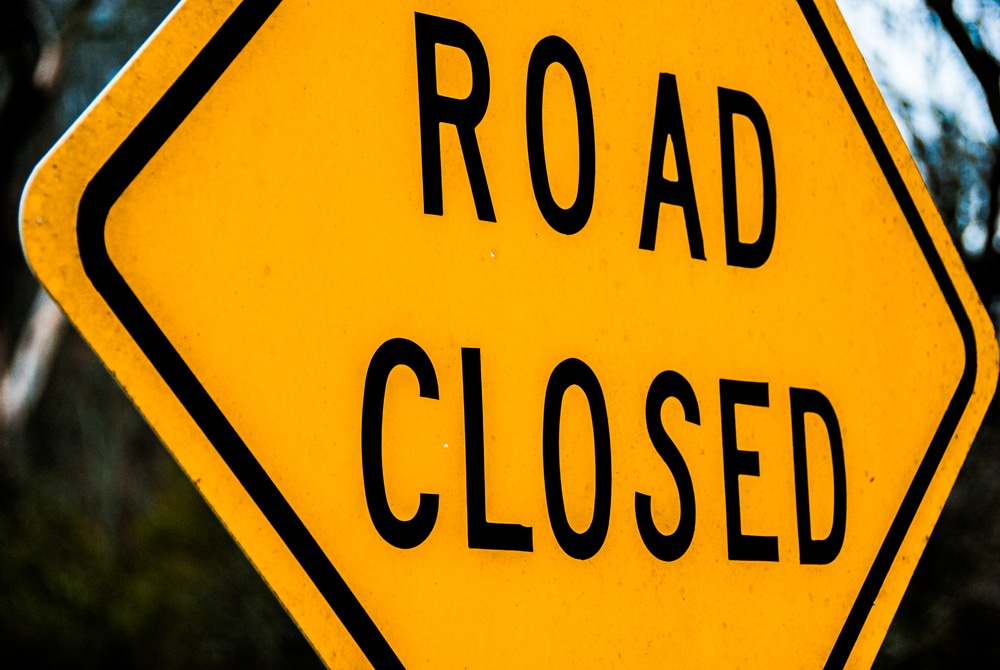 CASPER, Wyo. — On Thursday, the City of Casper shared a list of some street closures drivers can expect around town between Aug. 4 and Aug. 12.

The list of closures is not exhaustive regarding detours or closures that drivers may face around the city. More information about closures that may be in effect is available under the Travel & Transportation tab at the Natrona Regional Geospatial Cooperative website.

For more information about closures due to street maintenance, people can also contact the Casper Streets Division at 307-235-8283.

For more information about closures due to events, people can contact the Casper City Clerk’s Office at 307-235-7568.