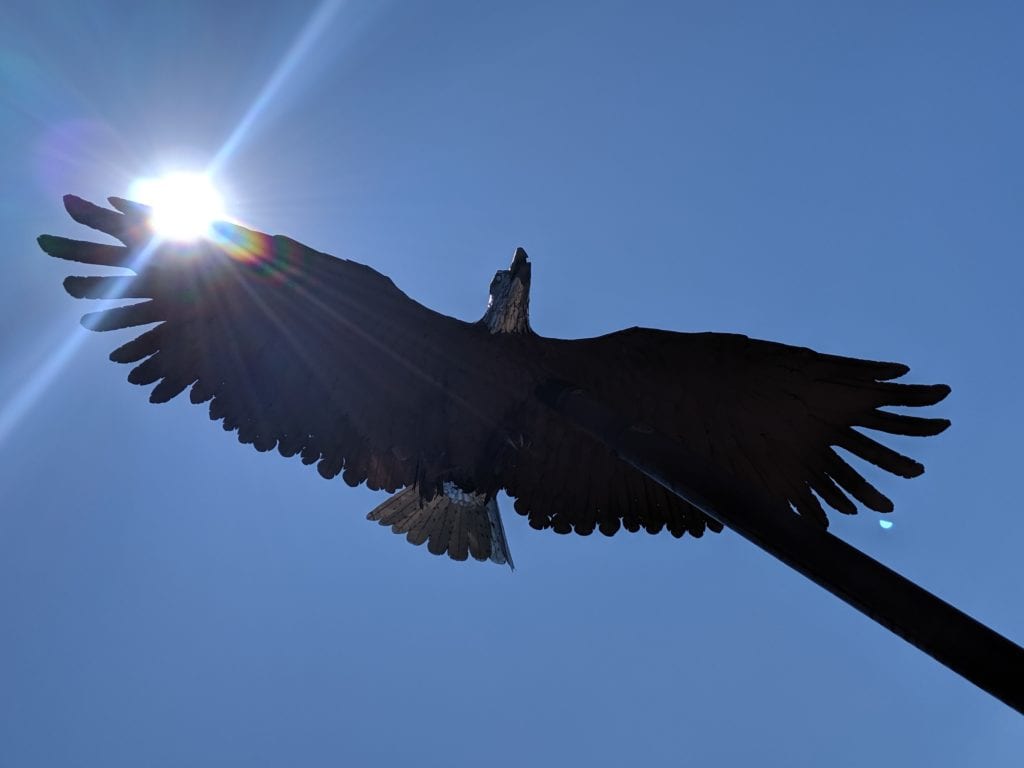 The separate 9,000-square-foot building won’t be constructed at this time, said City Engineer Matt Williams at the work session, but was added to the plan at this point to avoid having to repeat the process in the future.

At the request of Mills Fire Chief Wil Gay, the council approved an oral resolution to extend the city’s lease of a fire truck from the town of Bar Nunn. The city entered into the initial 10-week agreement in mid-June, after having to sideline two fire engines.

The city is also having a stock engine modified by Pierce Manufacturing in Appleton, Wisconsin, which is projected to take about two months. The engine was used as a demonstration truck by the company, and its motor needed to be replaced before it was sold. It will cost about $115,000 less than a custom truck, said Gay at the work session June 14.

Two representatives from the fire department will fly to Pierce’s factory Sept. 12 and nail down some modifications, then the finished truck will be driven to Frederick, Colorado, where final mounting and radio installation will be completed.

Though it’s possible the truck may be finished later in September, Mayor Seth Coleman suggested the council err on the side of caution when extending the Bar Nunn agreement due to possible supply chain issues or other delays.

The resolution was stated by Mills’s attorney, Pat Holscher, who detailed that the agreement be extended to “the end of October, when we anticipate that the new fire engine will be done.”

After a suggestion from Councilmember Sara McCarthy, Mills also approved an oral resolution to hold a pancake breakfast Oct. 15 at the city’s fire department. The date, which falls on a Saturday, marks the end of Fire Prevention Week.

“I thought it would be really cool if we had counsel and firefighters flipping pancakes, making pancakes and everything for our community,” said McCarthy at the regular meeting.

Sutherlands Home Improvement Center will be donating $500 and buckets for the pancake batter, and officials are in the process of tracking down a griddle to use.

Holscher also stated this resolution, which he detailed as “authorizing participation and funding in a pancake breakfast to be held at Mills Fire Station, as described by Councilor McCarthy.”