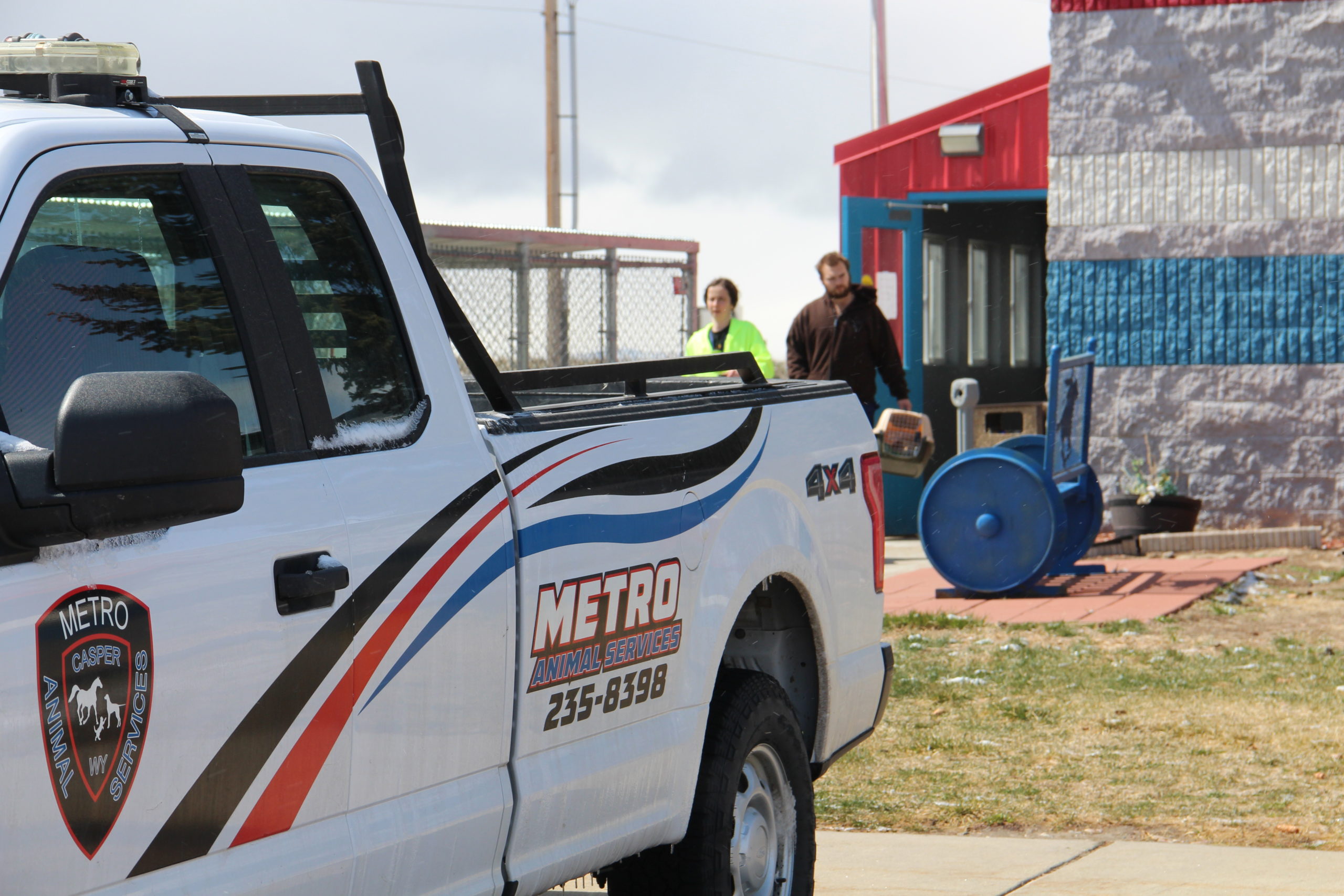 CASPER, Wyo. — There are a range of improvements needed at Casper’s Metro Animal Shelter, and building a new shelter was among ideas city staff considered when coming up with possible priorities for use of one-cent optional sales tax dollars during the next four-year cycle of the tax.

However, city leaders identified about $128.8 million worth of projects in need of attention while the city expects its share of one-cent revenues over the next four years will total $64.5 million should voters choose to renew the tax this fall. The $5 million needed to build a new Metro Animal Shelter did not make the cut in the one-cent plan for use of the $64.5 million approved by the City Council on Aug. 2

The City Council did, however, choose to allocate $150,000 of the potential one-cent revenues toward the Metro Animal Shelter. This became part of the one-cent plan after the City Council indicated it did not want to see one-cent dollars go toward the purchase of a new armored vehicle for the police department. The police department is still asking for approval to purchase the armored vehicle using a funding source other than one-cent.

With $150,000 to be allocated to improvements at Metro Animal Shelter should one-cent be renewed, staff have identified three possible projects that could be supported by this money, according to a memo from Casper Police Chief Keith McPheeters and Lt. Jeremy Tremel.

“While there are currently a host of needed improvements to the Metro Animal Services’ sheltering functions, the shelter staff have identified a list of top priorities for the proposed allocation request,” the memo states. “These priorities support the five basic freedoms of animals identified by the Association of Shelter Veterinarians: freedom from hunger and thirst; freedom from discomfort; freedom from pain, injury, and disease; freedom to express normal behaviors; and freedom from fear and distress.”

“This improvement would include money to improve the physical layout of rooms, the installation of new kennels, and modifications to the current HVAC exhaust system so as to not recirculate infectious, airborne diseases throughout the rest of the facility,” the memo said. “This improvement to the shelter would help prevent the spread of disease in the facility, thereby improving the overall health for all animals in the care and control of the City of Casper.”

The second priority would be to add new cat kennels, which would cost an estimated $30,000.

“The current cat kennels used in the facility do not meet industry best practices related to housing animals,” the staff memo states. “The industry recommends that animals have a proper amount of space, with sufficient distance between food and water, bedding, and the areas used to defecate and urinate.

“The current configuration does not meet those requirements. Also, many of the current kennels have been in use for many years and are beginning to show their age, with extensive amounts of rusted metal located at their bases. These rusted areas expose the staff and animals to danger and disease, in addition to their unsightly, unprofessional appearance and their deteriorating ease of operation.”

The third priority for use of the one-cent dollars would be improvements to an outdoor area for dogs. Metro has a walking path, but other improvements could include the addition of turf, irrigation, shading and proper fencing for an enclosed play and exercise area, the memo said. The next steps in improvements would cost about $65,000.

The City Council is expected to discuss these proposal during its Tuesday, Aug. 23 work session. The full memo explaining the proposal can be reviewed below: