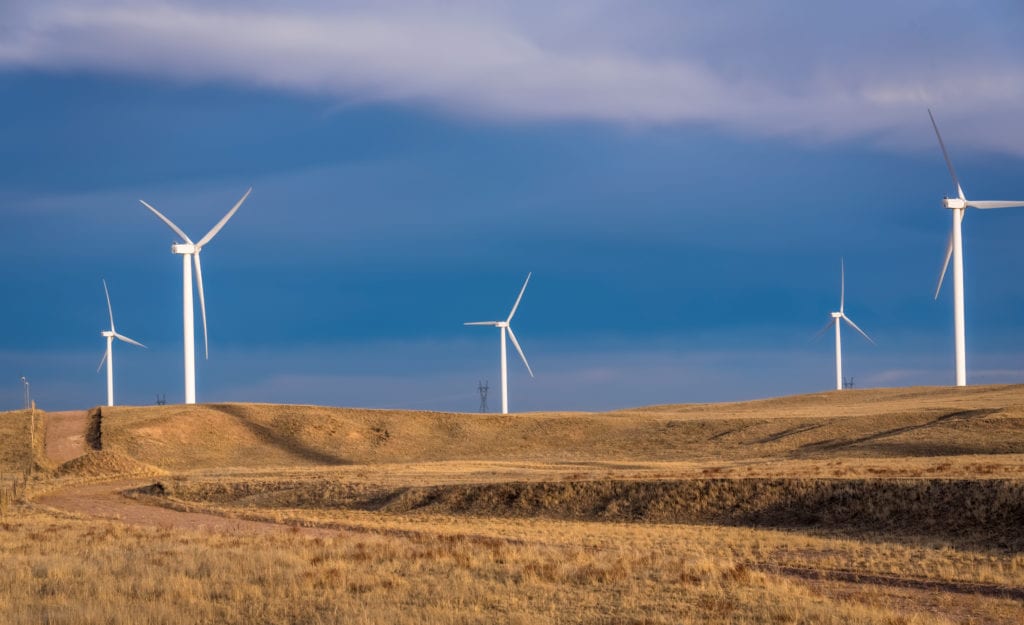 In July, the Natrona County Commission approved a conditional use permit needed for the Anticline Wind LLC and Enyo Renewable Energy LLC project to advance. The project also needs approval from the Wyoming Department of Environmental Quality’s Industrial Siting Council.

Up to 52 turbines would be built on 23,205 acres of private property north of Casper. The proposed wind energy facility would produce up to 175 megawatts of power. In addition to turbines, other infrastructure such as transformers, electrical collector lines, access roads and meteorological towers would be constructed, according to a memo from City of Casper staff.

State and local tax revenues from the project over 30 years could total between $34.01 and $60.7 million, including $18.7 to $34 million in property taxes for Natrona County, according to the developers’ application and Enyo’s attorney, John Masterson.

The first phase of construction is proposed to begin in 2024.

Local governments can receive impact assistance from developers of large-scale projects to help offset costs associated with the developments. For the first phase of the project, Natrona County, the City of Casper, the City of Mills and the Town of Bar Nunn are planning to seek a total of $1.99 million in impact assistance.

In order to formally request that assistance, the governing bodies of those local government entities are being asked to consider a Memorandum of Understanding that would serve as an agreement when approaching the Industrial Siting Council to set an impact assistance schedule between the local governments and the developers.

The Casper City Council authorized the MOU during its regular meeting on Tuesday, Sept. 6. Casper is requesting $365,000 in impact assistance for the first phase of the project. The overall $1.99 million being requested under the MOU breaks down as shown in the following graphic:

Further details regarding the MOU are available in the following document from the City Council’s work packet: