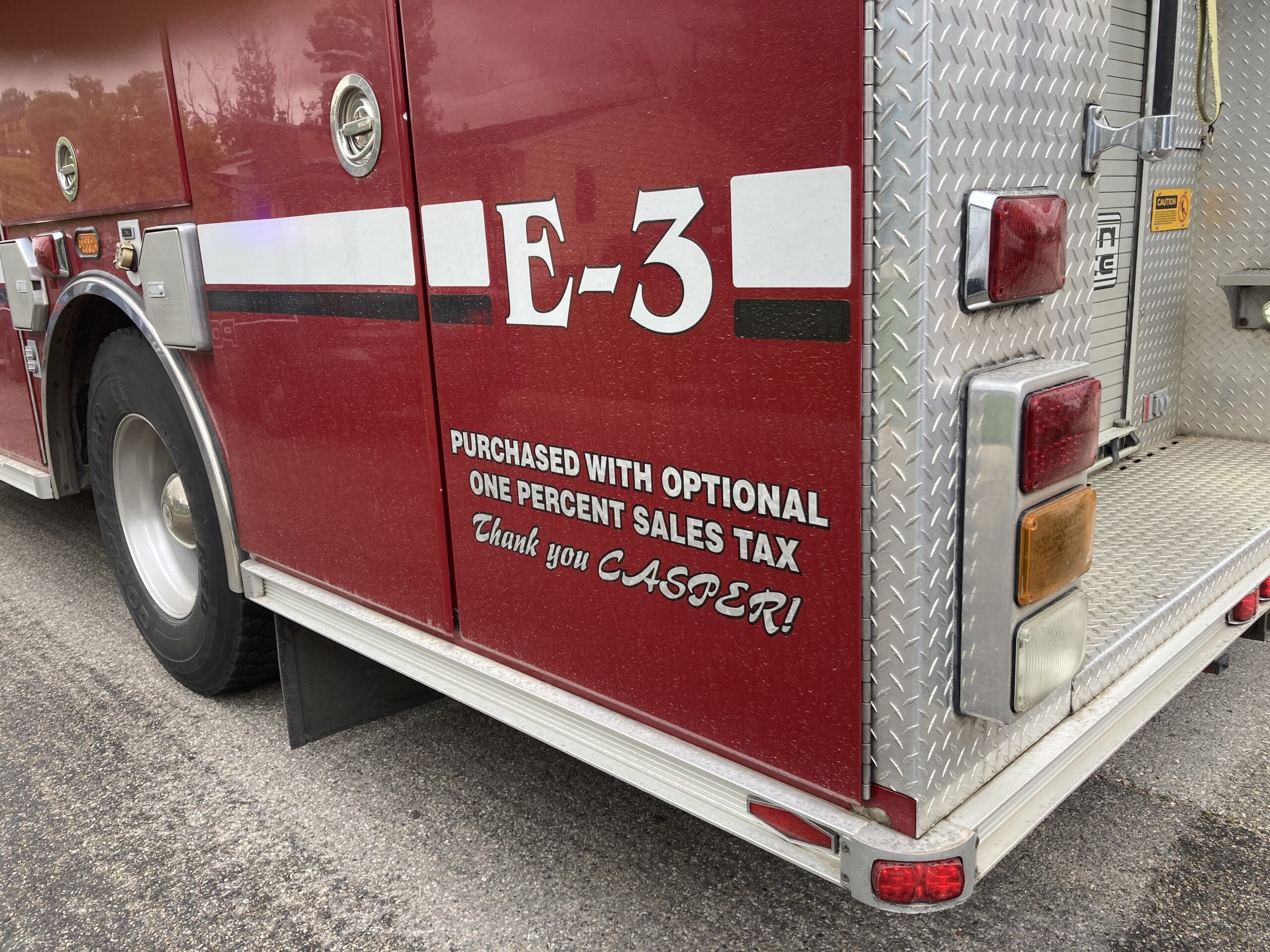 While the number of responses was down from July’s total of 864 responses, the number was up compared with the 695 total incident responses in Aug. 2021, according to the Casper Fire-EMS report.

The department conducted 82 inspections in August and has conducted 33 so far in September for a total of 596 to date for the year. Casper Fire-EMS reports that 519 of those inspections saw a “pass” result.

The interactive report is available online and contains a range of other information, including maps of where responses have occurred by type of response.