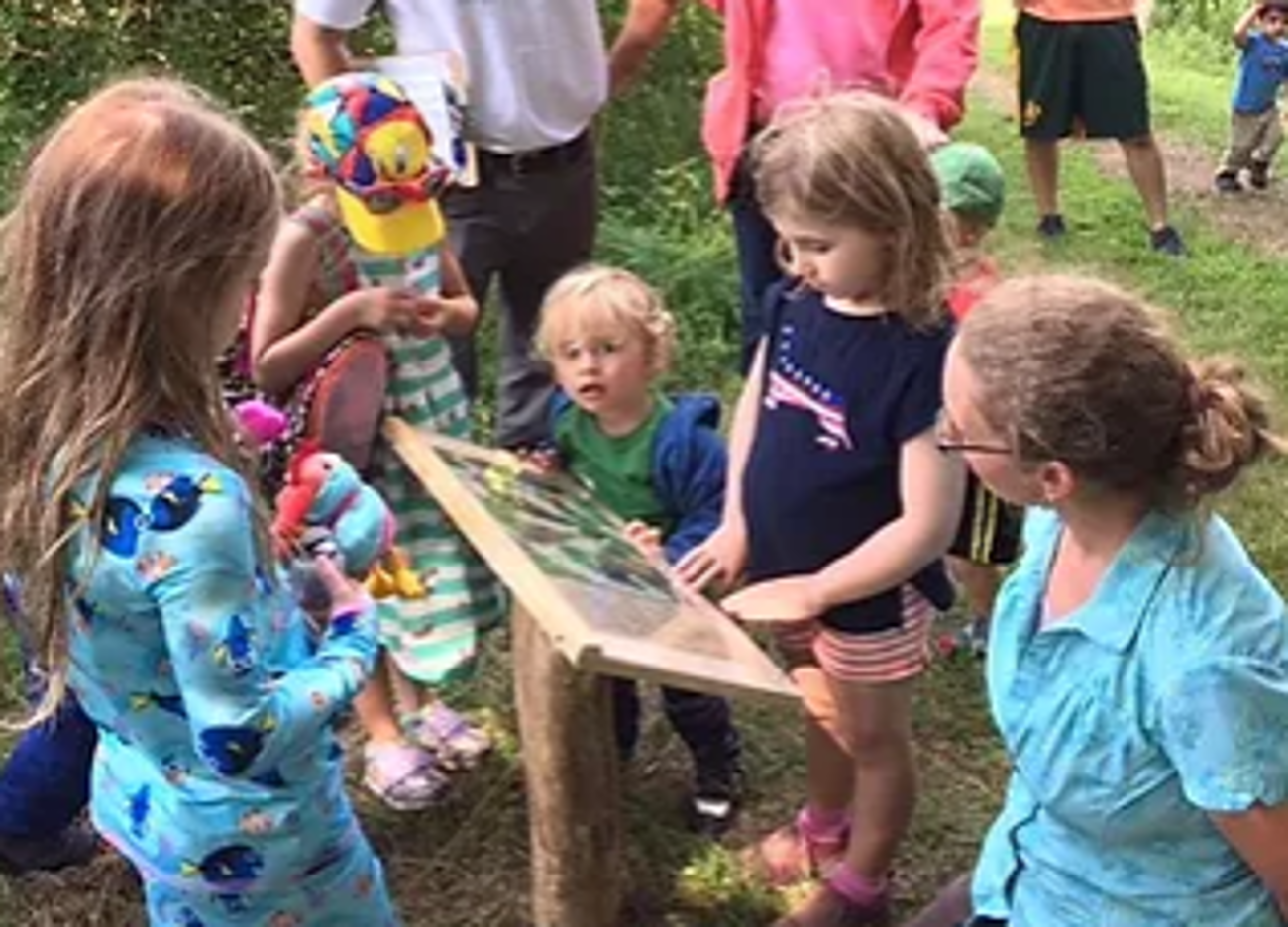 CASPER, Wyo. — Casper’s first-ever “StoryWalk” is being proposed for a section of the trail along the Platte River adjacent to Crossroads Park.

On Tuesday, the Casper City Council will discuss a proposed agreement with the Natrona County Public Library for the installation of the StoryWalk infrastructure and maintenance of it.

The library approached the Platte River Trails Trust regarding the concept in April 2022, according to a memo from City of Casper staff. The trust then approached the city about it and the three groups agreed that Crossroads Park would be a good location for the new StoryWalk as it is easily accessible and wide enough for the project.

“A StoryWalk allows children and families to enjoy reading and outdoor spaces at the same time,” Zulima Lopez, Casper’s Parks, Recreation and Public Facilities director, and Randy Norvelle, Casper Parks manager, said in the memo. “It is comprised of stands placed along a trail approximately twenty (20) feet apart. Each stand contains a page from a children’s picture book, which is read as the reader walks along the trail.”

“The City of Casper will have no liability related to the StoryWalk, or responsibility to maintain any part of the amenity, but may remove components as needed if determined to be unsafe or unsightly due to disrepair,” Lopez and Norvelle said. “The City retains the right to remove the StoryWalk in its entirety if it is not properly maintained, with any associated costs borne by the Library.”

The City Council would need to formally approve the memorandum of understanding with the library during a regular meeting in order for the project to move forward.