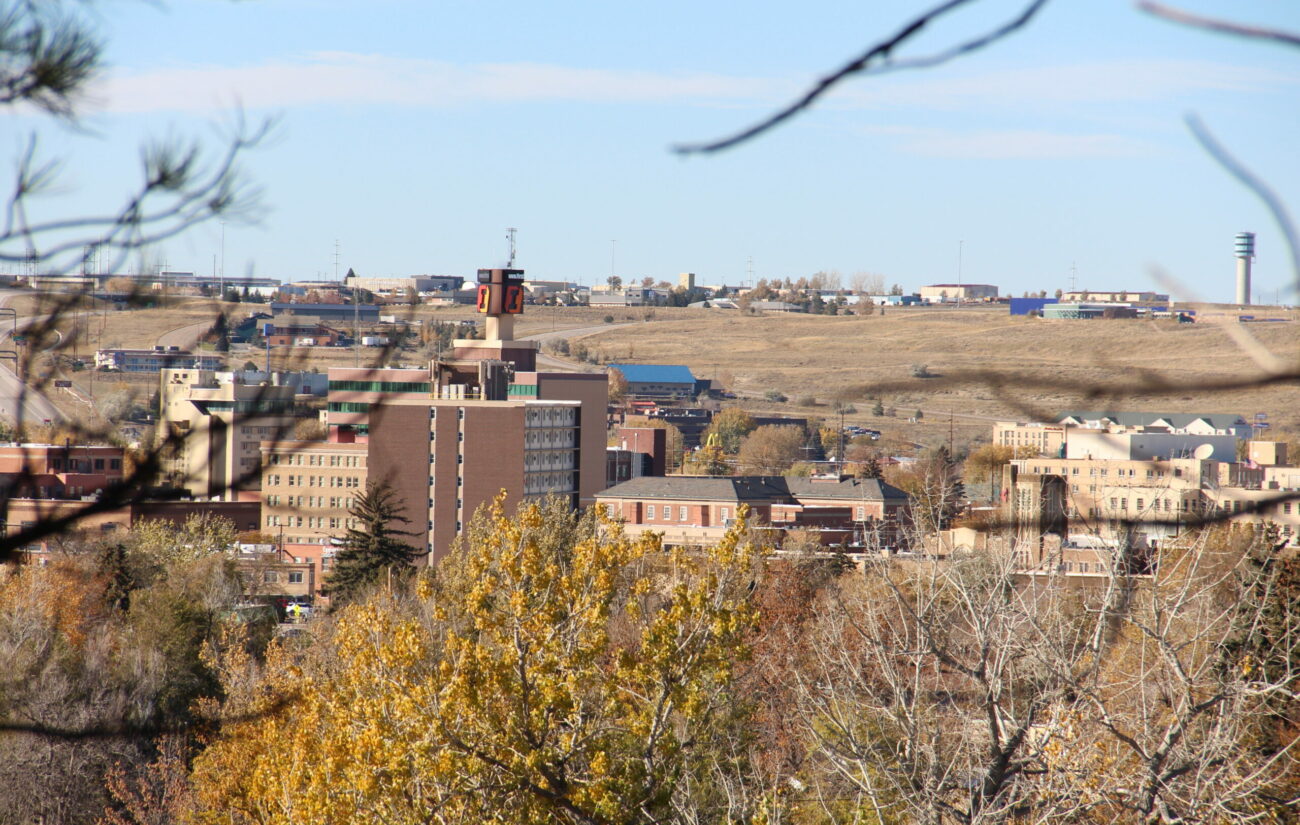 CASPER, Wyo. — On Tuesday, the Casper City Council will discuss possibly moving forward with a redesign for a project to remodel City Hall.

The City Hall remodel project was put on hold after all bids received in the spring came in at over $6 million, above the $4.5 million it was initially expected to cost. Stateline No. 7 Architects has presented a preliminary redesign to the city reducing the scope of the project that could allow it to happen at a lower cost. During the work session on Tuesday, the Casper City Council will discuss whether to amend a contract with Stateline to have the architecture firm complete full redesigns for the project.

The City Council will also talk about a proposed agreement with the Natrona County Public Library that would allow the library to create a new “StoryWalk” along Platte River trail near Crossroads Park. StoryWalks involve displaying children’s books page-by-page on signs in an outdoor setting.

During the work session, the City Council will also discuss a proposal to allow the investment of city funds into corporate bonds. The city has received some guidance from the state treasurer indicating that such investment may be allowed under State Loan and Investment Board policy, according to a memo from Jill Johnson, Casper’s financial services director.

The city’s investment portfolio as of July was $134.5 million, according to Johnson. If 20% of the portfolio were invested in corporate bonds instead of U.S. Treasury bonds, the city could potentially see an additional 1.5% return on investment, resulting in about $403,500 in additional revenue per year.

In addition to these topics, the City Council will talk about whether it wants to continue holding work sessions in the smaller meeting room adjacent to Council Chambers or to move work sessions to the larger venue to accommodate more space for the public to attend in person.

Further details about the work session are available in the City Council’s work packet:

Tuesday’s work session begins at 4:30 p.m. at Casper City Hall, 200 N. David St. The work session can be viewed via the City of Casper’s YouTube channel: