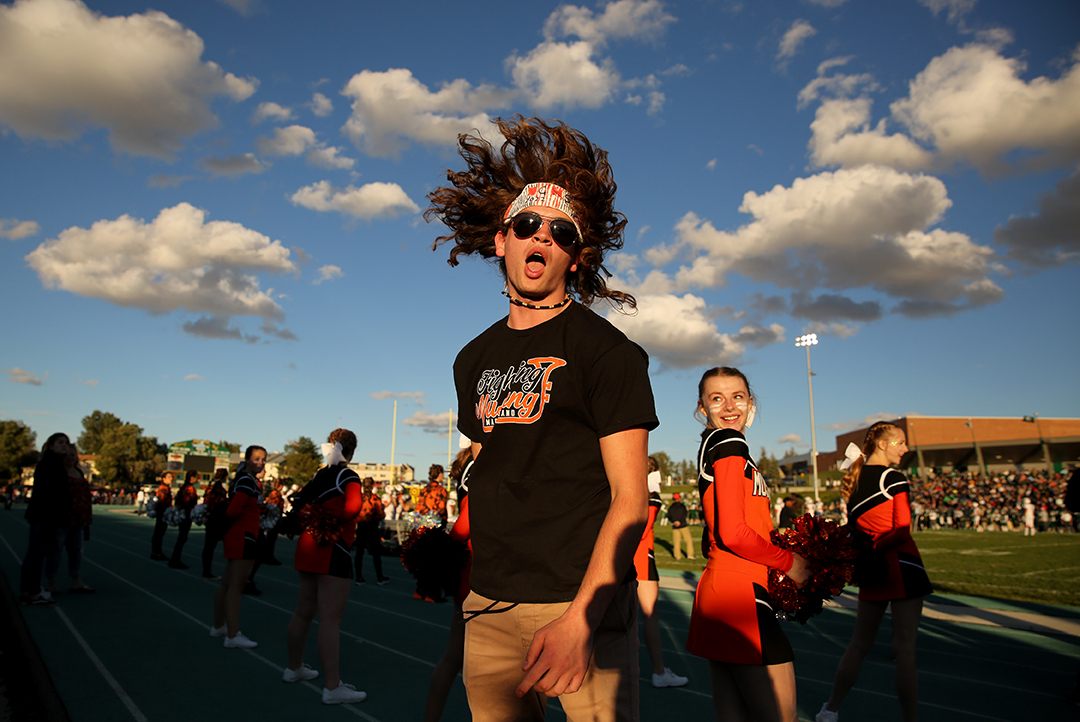 NC’s Evan Lango was the first to put NC on the board in the first quarter. KW was able to get into the end zone near the start of the third quarter, but it wasn’t enough to build momentum in their favor.

NCHS will host Cheyenne South next Friday, and KWHS will head to Gillette to take on Campbell County High School.