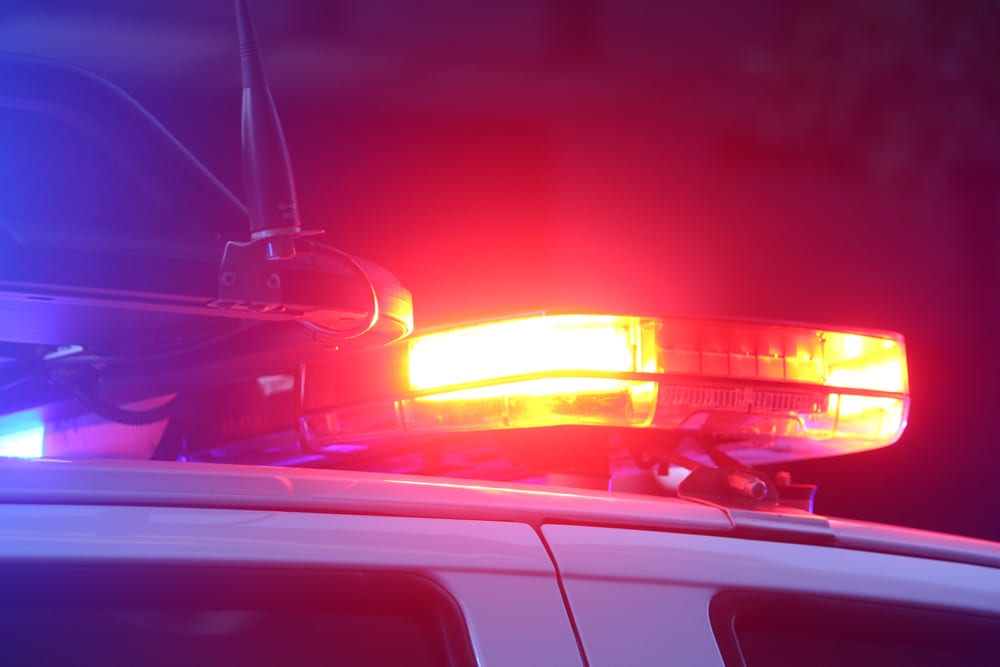 CASPER, Wyo. — A Casper family is homeless after fire damaged a house on Saturday night.

According to a release from Casper Fire-EMS, a call for a structure fire at the 1000 block of Sussex arrived at about 10:45 p.m. Heavy smoke was found coming from the house when firefighters arrived.

The house’s occupants had evacuated by the time responders arrived, said the release, and there were no reported injuries.

The fire was extinguished and fire damage was limited to one room, but the entire house suffered significant smoke damage and is uninhabitable at this time.

The Natrona County Red Cross is assisting the family, and the cause of the fire is under investigation, said the release.