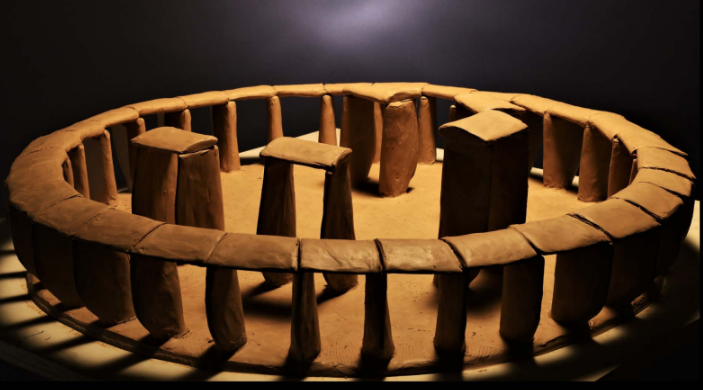 CASPER, Wyo. — An artist approached the Casper City Council in June with a proposal to construct a new full-scale replica of Stonehenge built out of retired wind turbine blades.

After the artist, Chris Navarro, presented his idea, the City Council indicated preliminary support for possibly offering land for the sculpture to be built on. Navarro said NextEra Energy would supply the wind turbine blades and would provide money to fund construction.

Following the June discussion, city staff held a conference call with NextEra Energy regarding Navarro’s presentation and “they indicated their full support for the project,” City Clerk Fleur Tremel said in a Sept. 15 memo.

City staff have also researched potential sites where the sculpture could be built and a location near Fort Caspar Museum has been identified as a possibility, Tremel added.

The City Council is expected to discuss the project during its pre-meeting work session, which begins at 5 p.m. Tuesday, Sept. 20. When the council indicated preliminary support for the proposal, it talked about possibly setting up a request for proposals process to give other artists the chance to present alternative concepts for the city’s consideration.

While Navarro used the name “Windhenge” when presenting his concept to the City Council, City Manager Carter Napier said during the Sept. 13 work session that name may not be available.

In addition to speaking with NextEra representatives and identifying potential sites for the wind turbine sculpture, city staff also researched tourism data related to “Carhenge,” a similar sculpture built out of old cars near Alliance, Nebraska. Such data is attached to Tremel’s memo and available for review below: