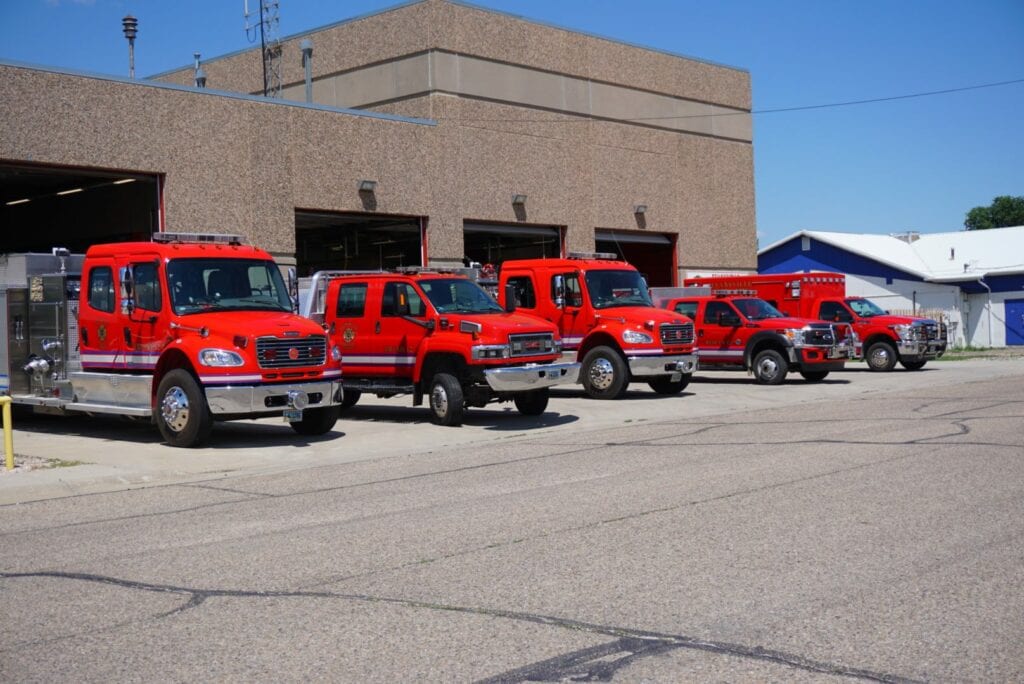 Such medals are given to members who were “principally involved in saving the life of another person and whose personal actions were directly responsible for the lifesaving act,” Evansville Fire-EMS said on Thursday. The four Silver Life Saving Medals were given to:

Cody Parke, who has been with Evansville Fire-EMS since 2011, was promoted from engineer to lieutenant and will oversee the department’s training program.

“This class is something that all of our new firefighters go through to get basic firefighting skills,” Evansville Fire-EMS said.

The department invited the community to join it in congratulating all of the firefighters recognized on Wednesday.