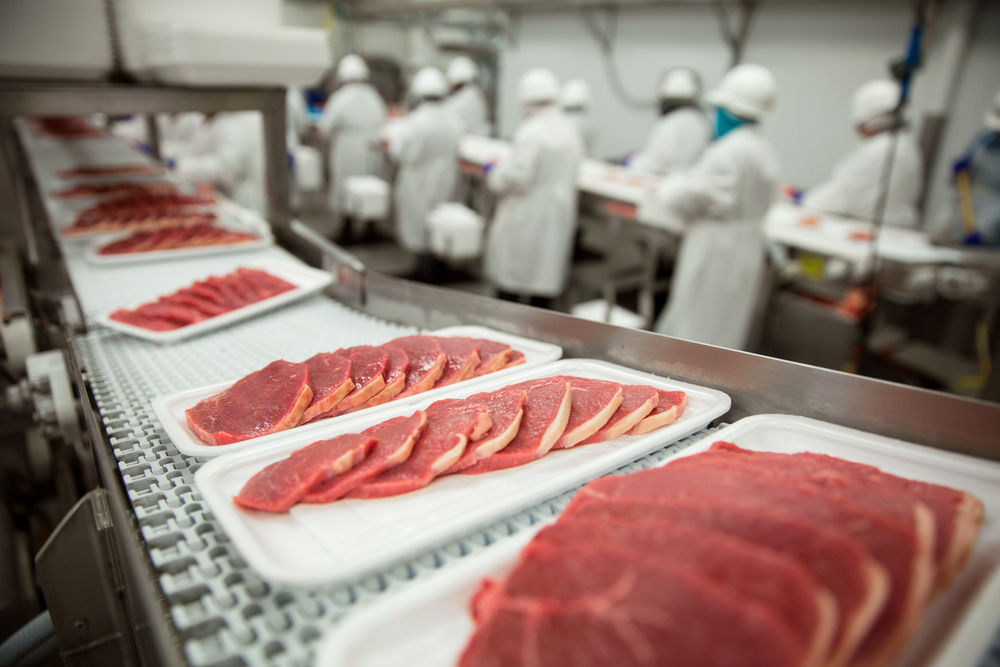 CASPER, Wyo. — While Cheyenne was considered for the home of a new $1.1 billion meat packing plant, the city lacks the infrastructure needed to meet the plant’s demands for water, Cheyenne Mayor Patrick Collins said Friday in his weekly “Mayor’s Minute” column.

Collins said he met with the Wyoming Business Council and the Cheyenne-Laramie County Corporation for Economic Development, also known as Cheyenne LEADS, to discuss the proposed meat packing plant. With the meat packing plant needing 3,000 acre-feet of water per year — equaling over 977 million gallons per year — Collins said he expressed concern about Cheyenne’s ability to meet this need.

He also expressed concerns about the community’s ability to handle the 2,500 new employees that would be needed to work at the plant.

“In the end we determined the meat packing plant would not be a good fit for Cheyenne and Wyoming,” Collins wrote. “We just don’t have the infrastructure to support this business venture.”

While the meat packing plant doesn’t appear to be the right fit for Cheyenne, Collins said he likes to see new businesses express interest in the community.

“It is exciting to learn about what is happening in the economic development business,” he said. “It is always flattering when a new business looks for opportunities in Cheyenne. That is definitely the case with the meat packing plant that made a proposal to locate a $1.1 billion facility in the Swan Ranch Business Park.

“I think it is important to look closely at every opportunity as they are hard to come by.”

Collins had announced the possibility of the plant coming to Cheyenne in his Sept. 16 column after attending a Cheyenne LEADS meeting last week.