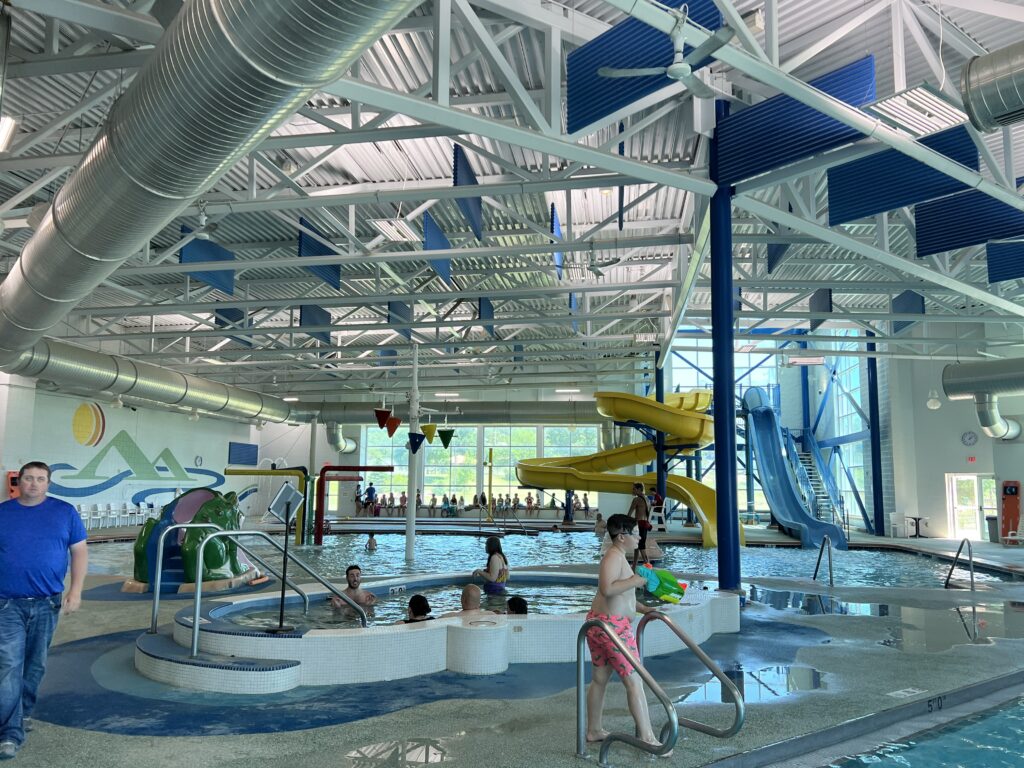 UPDATE: Power was restored at around 3 p.m. Monday and the Casper Family Aquatic Center has reopened, according to the City of Casper. Further details are available in this article.

CASPER, Wyo. — The Casper Family Aquatic Center is closed due to a power outage on Monday morning, according to a City of Casper press release.

“We are unable to operate the pool pumps without electricity, which recirculates the water,” Edwin Luers, supervisor at the Aquatic Center, said. “We will reopen as soon as the power is restored.”

The cause of the power outage at the Aquatic Center is unknown, the city said in the 11 a.m. Monday press release. The power at the Casper Recreation Center and Casper Ice Arena remain on.

“An update will be provided as further information is received or the power is restored,” the city said.