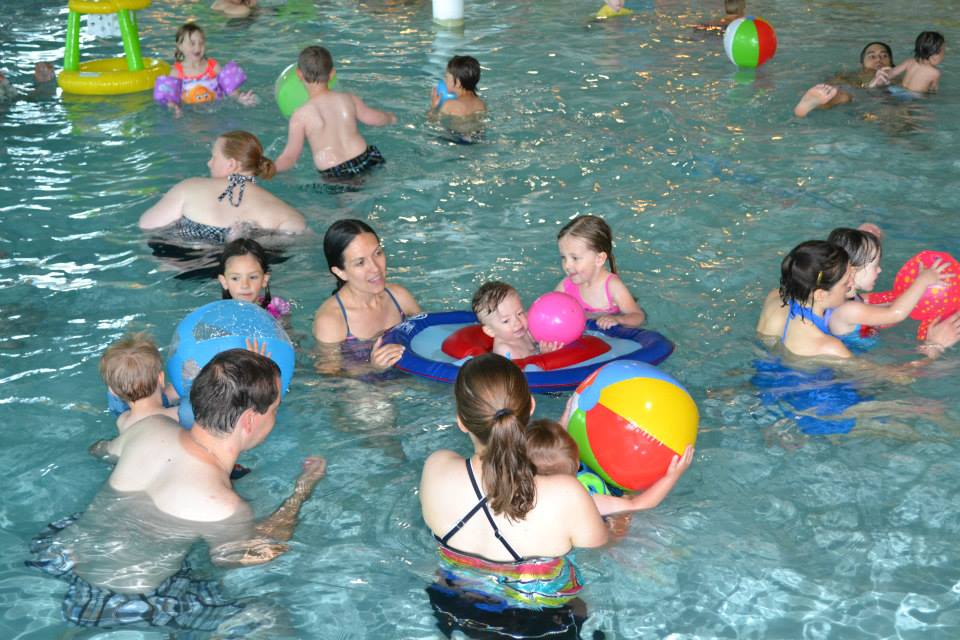 (Courtesy of the Casper Recreation Division)

Rocky Mountain Power crews responded to repair the issue, and power was restored at around 3 p.m. Monday, the City of Casper said in a press release.