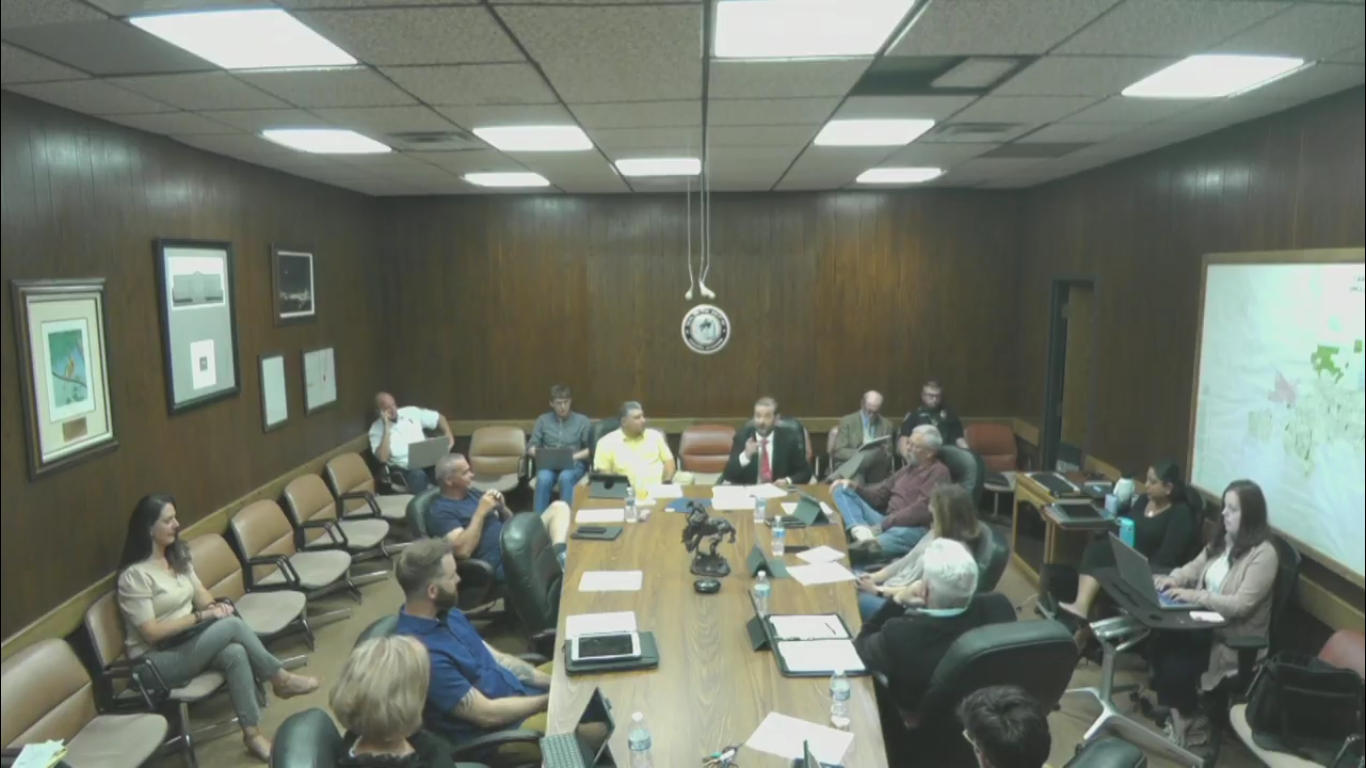 The City of Casper currently absorbs the cost of a 1.3% service fee it is charged through DrivePayments and BDS, according to a staff memo. This is a reduced fee the credit card processing companies offer the city and if the city changes its policy to pass on the service fee to customers, customers using credit or debit cards will pay a 2.95% service fee.

Other government entities and businesses pass such fees onto customers, and the City Council is being asked to provide direction as to whether the City of Casper should do the same, according to the staff memo.

The City Council will then discuss the subsidy required to sustain operations of Fort Caspar Museum. City staff will present information on the subsidy and efforts to decrease it.

Next on the agenda is discussion of proposed changes to the city’s alarm ordinances. The Casper Police Department responds to about 1,200 private intrusion alarms across the city per year, but 99.2% of these turn out to be false alarms, a memo from Police Chief Keith McPheeters states.

The police department also responds to “hold-up” or “panic” alarms and responded to 133 such alarms in 2021, but 91% were proven to have been made in error and none of those alarm calls turned out to be for life-threatening emergencies, which is what they are intended to be used for, McPheeters wrote.

Proposed changes to the alarm ordinances aim to reduce the number of false, erroneous or misused alarm calls, and the City Council will discuss the proposed changes on Tuesday.

The City Council will also hear an informational presentation regarding a ballot proposition that is appearing on General Election ballots in Wyoming this fall. The Amendment A proposition asks voters to consider amending the Wyoming Constitution to remove a prohibition against local governments investing in stocks and equities.

The State of Wyoming is able to invest in equities, and the amendment would open a path for local governments to do the same. However, if voters approve the amendment, the Wyoming Legislature would need to pass a specific law by supermajority before local governments could start investing in stocks and equities. If it should become an option, the City of Casper could potentially see some earning increases in its investment portfolio. Tuesday’s work session discussion will explore this topic.

The full agenda is available below:

The work session starts at 4:30 p.m. Tuesday at City Hall, 200 N. David St. It can be streamed via the City of Casper’s YouTube channel: