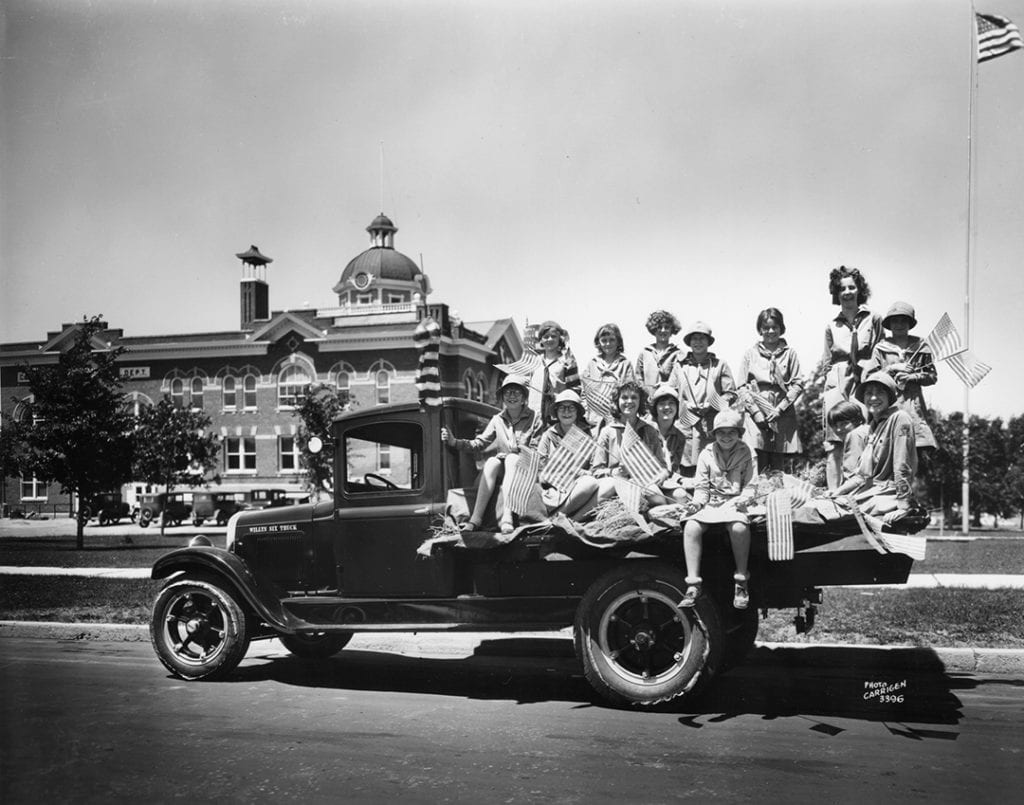 CASPER, Wyo. — The Casper Area Girl Scouts will celebrate its 100th anniversary with an open house at its historic central Casper location.

According to a release, Girl Scouts, alumna, volunteers and supporters are invited to attend the event on Sunday, Oct. 9, from 2 p.m. to 5 p.m. at the recently remodeled Girl Scout House on 1011 Bonnie Brae St.

Wyoming’s first Girl Scout troop, Troop 1, started operating in Casper in 1922, according to the release. The Girl Scout House was built for the scouts in a Casper neighborhood at the foot of Washington Park in 1935 and has been used ever since for meetings, volunteer training, programs and other activities. The house has recently received a makeover, said the release, and the public is welcome to visit during the open house.

Representatives from Girl Scouts of Montana and Wyoming will attend, along with the new Mobile STEM Learning Center, which provides science, technology, engineering and mathematics education to girls across Wyoming and Montana.

“Attendees are encouraged to bring old Girl Scout photographs, their uniforms, SWAPs, and any other memories they would like to share,” said the release.

Anyone wanting more information on the event can email caspergirlscouts@yahoo.com or call 307-262-6891.