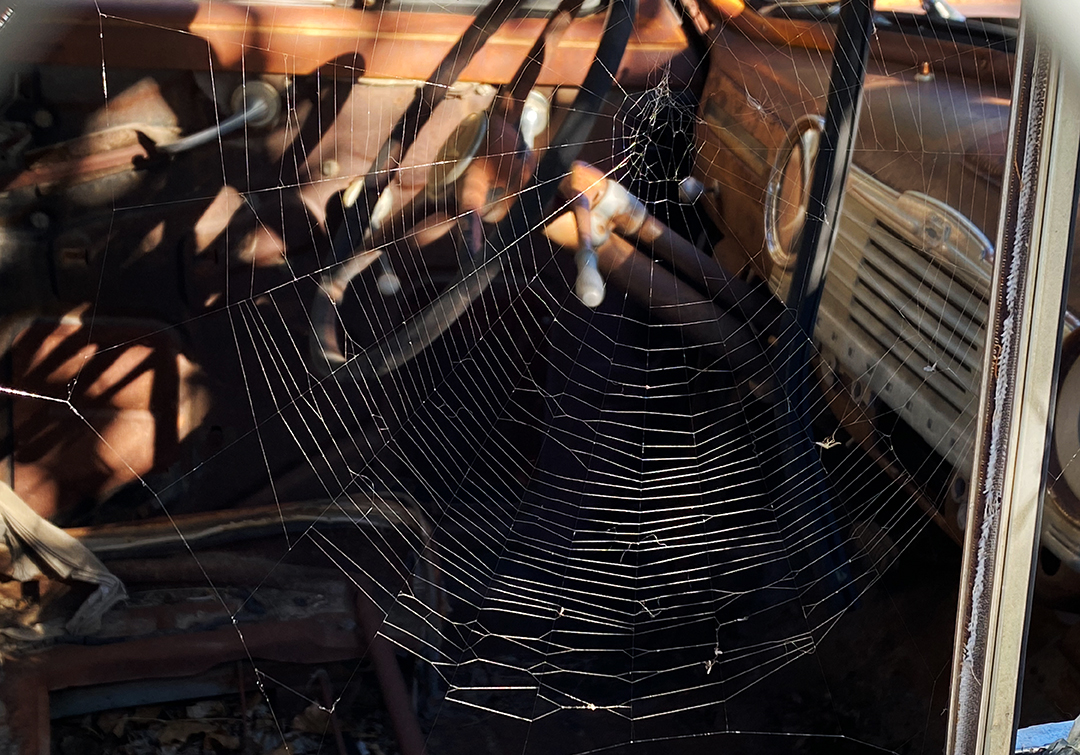 CASPER, Wyo. — Richard “Rick” Thurston was a longtime Casper native, and a car fanatic to his core.

Born in Provo, his family moved to Casper while he was a kid, operating the Thurston Block Plant at 1604 East M St.

According to his obituary, Rick joined the Air National Guard after graduating from Natrona County High School. After his service, he opened Rick’s Rod Shop and became an essential wheel in Casper’s car culture for decades.

Rick died at home on June 2 this year after battling prostate cancer, but the ghosts of his longtime business still survive on the corner of Grant and East C Streets in North Casper. Behind a chain-link fence are dozens of vintage hulks from Detroit’s golden era, dating from the 1940s through the 1980s.

Rows of rusting Chevy sedans and coupes are lined up, with only hints of their past interior comforts and glittering chrome details remaining. A mid-’60s Cadillac still looks elegant in back, while another late-’70s Caddy slowly fades as Casper’s seasons pass by.

According to an employee, Rick was known to secure cars for parts of possible hot rod projects, and other times people would simply gift them to him. The estate is in the process of deciding the fate of the business and vehicles.