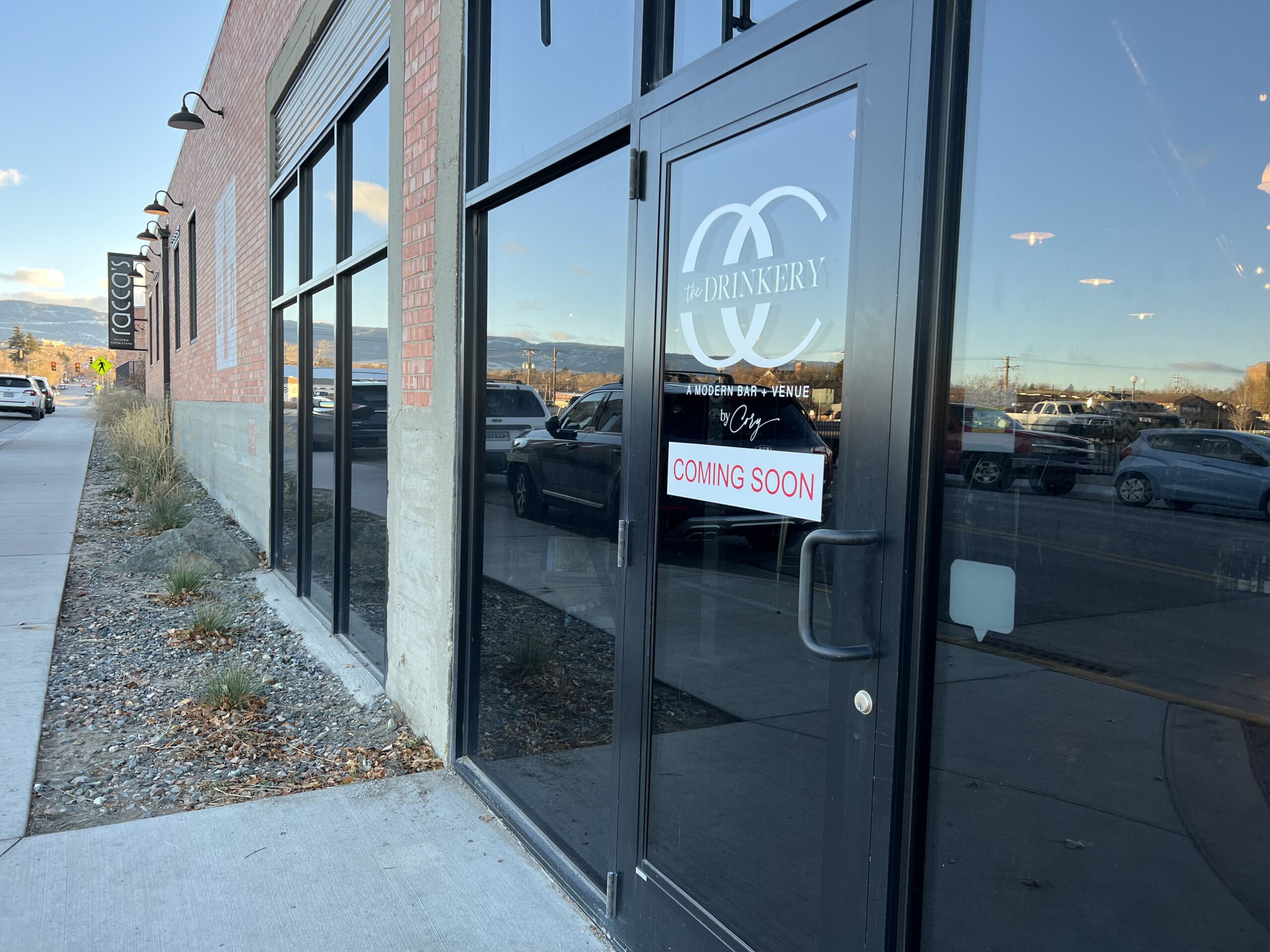 CASPER, Wyo. — On Tuesday, the Casper City Council authorized the transfer of ownership of a retail liquor license from Urban Bottle to “The Drinkery – A Modem Bar + Venue by Cory,” owned by Occasions by Cory Bar LLC.

The transfer of ownership allows “The Drinkery” to sell alcohol at the 410 S. Ash St. building. The business plans to be open by the end of November, according to a memo from city staff. The new business will retain much of the vibe of Urban Bottle, owner Cory Poulos told Oil City News in October.

The retail liquor license allows the business to sell package liquor as well as operate a bar. In addition to alcohol, “The Drinkery” plans to offer some food options like a charcuterie bar, the city staff memo said. There will also be non-alcoholic “mocktail” options available.

The retail liquor license is restricted to use at the 410 S. Ash St. building. Those restrictions remain and the license cannot be transferred for use at a different address unless the City Council were to remove the restrictions on it.

The City Council voted 8–0 in favor of the transfer. Councilmember Amber Pollock abstained from the vote.

Further details are available from the staff memo: