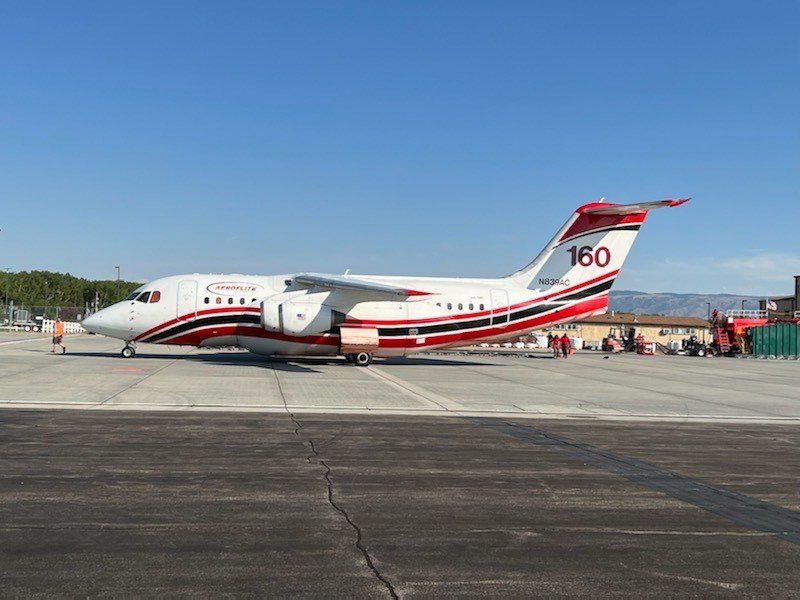 CASPER, Wyo. — With several roads at the Casper-Natrona County Airport in need of repaving and repairs, the airport has begun the process of determining which are most in need of work.

“We’ve got primary roads and then secondary roads that don’t have as much activity,” airport director Glenn Januska explained. “The primary ones are the ones that are probably in the worst shape. Most of the roads that we have at the airport are World War II–era roads, where they put asphalt down and called it a day. So the fact that the roads have lasted as long as they have is impressive.”

In particular, Januska pointed to three roads that are most in need of repairs: Werner Street, Schulte Avenue and Allen Avenue.

“Werner probably needs the most work, because it sees the most traffic out of the three,” Januska said.

Natrona County Board of County Commissioners Chairman Paul Bertoglio asked if there were federal grants through the Federal Aviation Administration that the airport could utilize. Januska responded that the FAA has told him they won’t provide funding if the roadways service things other than the airport.

“They said, ‘We can fund the road up to this point, but we can’t fund anything afterwards,'” Januska said. “I asked why and they said, ‘Because after this point, the road doesn’t just serve the terminal building; this roadway could serve your business partner.'”

Commissioners Dave North and Peter Nicolaysen each said they wanted to see engineering reports before committing to anything, and Januska agreed to supply them with reports and data before the end of the year.