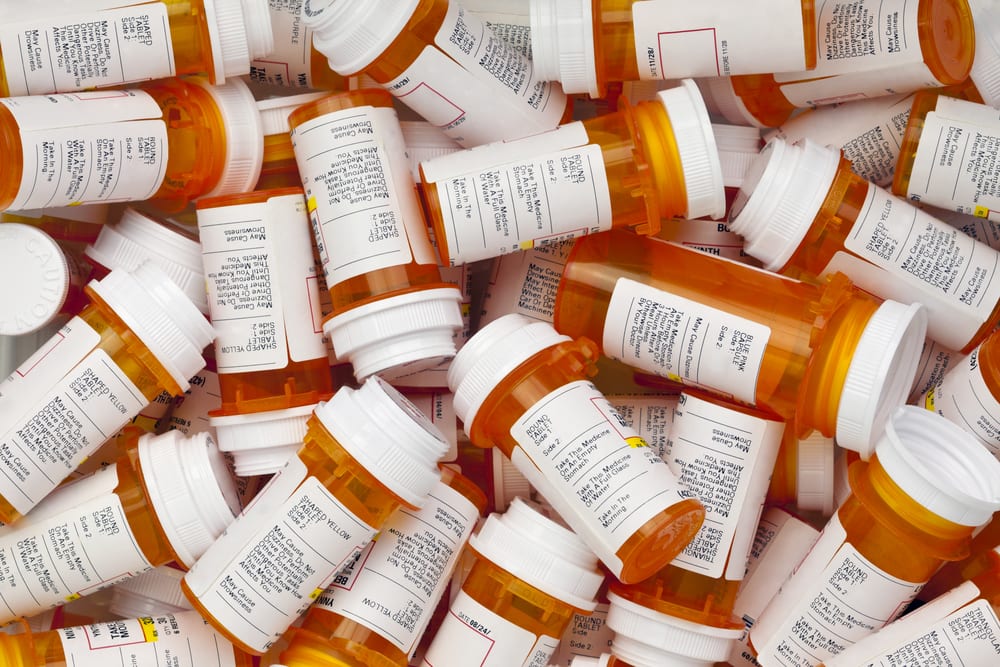 CASPER, Wyo. — Casper’s mayor said on Tuesday that he thinks the Casper City Council and Natrona County Commission should explore the possibility of pooling some money to create a new drug detoxification center.

Mayor Bruce Knell said both the City of Casper and Natrona County have received their first check out of the multimillion-dollar OneWyo Opioid Settlement plan. He said he has had a conversation with Natrona County Commission Chair Steve Freel about the possibility of using such money to start a detox center.

City Manager Carter Napier said staff are preparing for discussion with the City Council about what to do with the settlement funding, but said there is still some uncertainty as to what can and can’t be done with the dollars. Once staff have a better understanding, the topic will be explored during a City Council work session.