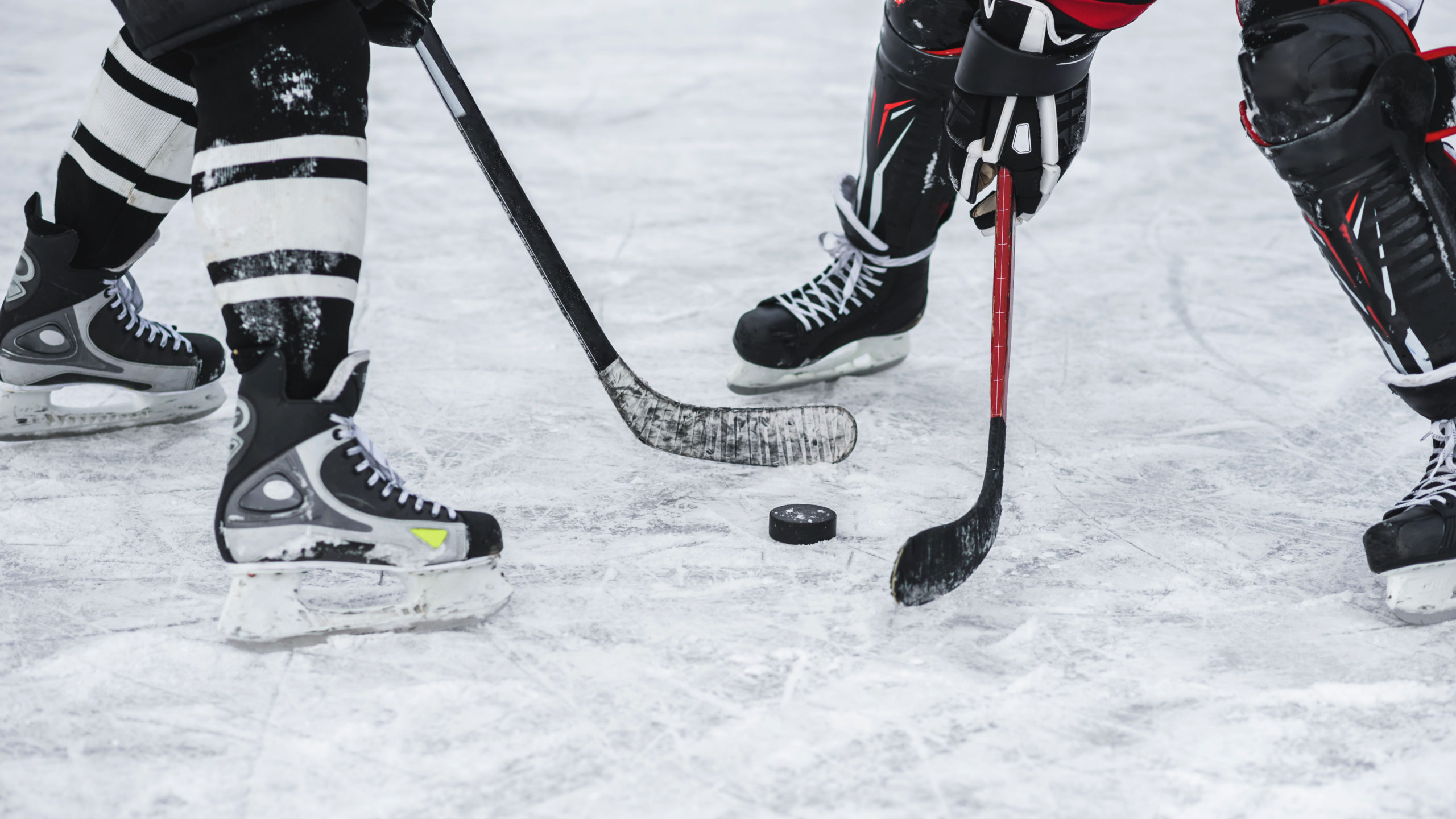 CASPER, Wyo. — On Tuesday, members of the Casper City Council unanimously indicated they are in favor of the City of Casper contributing a minimum of $3 million toward the addition of a second sheet of ice at the Casper Ice Arena.

User groups have been asking the City Council for years to consider contributing money toward adding a second sheet of ice at the Casper Ice Arena via a public–private partnership. On Tuesday, the City Council was asked to give clear direction as to whether it wants to support the project.

City Manager Carter Napier told the City Council that user groups have indicated they think the private funding for the ~$13.2 million expansion project can be secured within 18 months. Details have yet to be worked out as to how much and how the City of Casper will help pay for the project, but Napier recommended the council commit a minimum of $3 million and a maximum of $4.4 million. There are options to either use money the city has on hand or to utilize debt financing, a memo from city staff states.

Casper Parks, Recreation & Public Facilities Director Zulima Lopez told the City Council that she supports the addition of a second sheet of ice as that is the only way she sees for the city to eliminate the subsidy it incurs operating the Casper Ice Arena. A second sheet of ice would allow the sale of more ice time and would help the city attempt to attract a junior hockey club — provided the expansion includes a locker room, Lopez said.

Coupled with some adjustments to concession sales such as beginning to sell beer and adding corporate sponsorships, Lopez told the City Council she thinks there is a pathway to eliminate the subsidy at the Casper Ice Arena.

The other major reason Lopez said she supports the expansion is because it would be “one more weapon in the arsenal to position Casper as a destination for sports.”

Councilor Lisa Engebretsen noted that an indoor sports facility known as the WYO Sports Ranch is being developed near the Ford Wyoming Center and the school district is investing in a new tennis complex at Highland Park.

As the City of Casper is not being asked to contribute financially to the WYO Sports Complex or the tennis courts project, Engebretsen said she thinks it makes sense for the city to contribute toward the momentum of adding to the sports tourism amenities by investing in the second ice sheet.

The City Council gave its direction Tuesday in a nonbinding straw poll vote. Formal approval of the city’s investment in the project has yet to occur and details as to exactly how and how much the city will contribute will be hashed out at a later date. The following staff memo describes some of the funding options available: