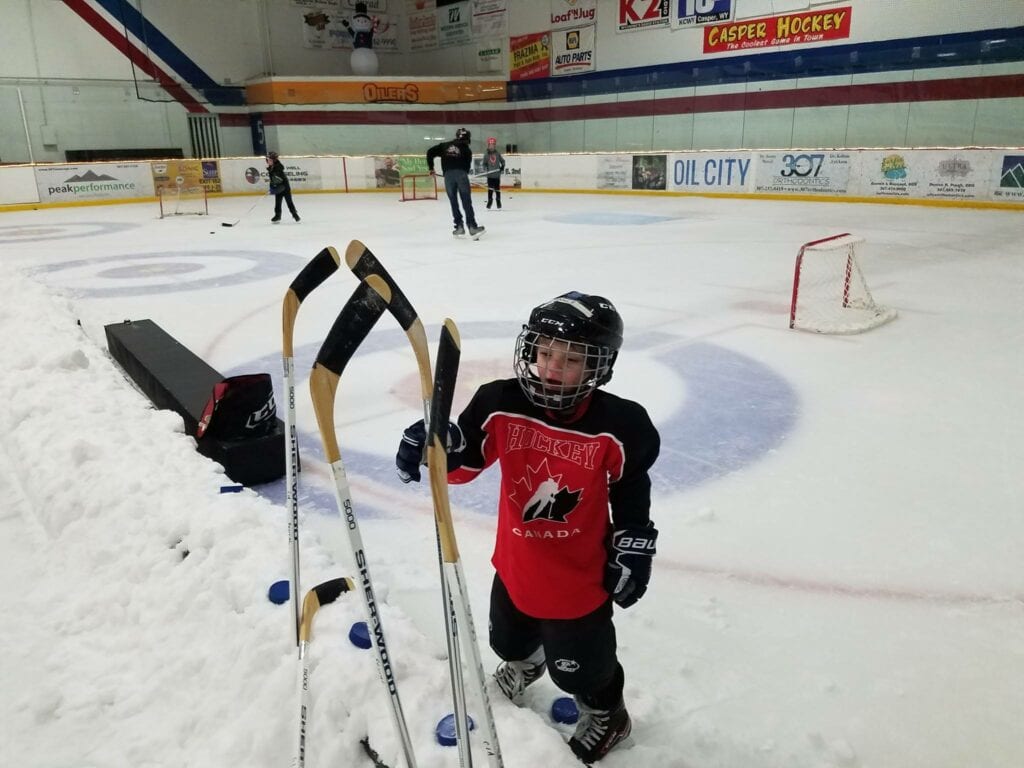 CASPER, Wyo. — On Tuesday, the Casper City Council will be asked to give concrete direction as to whether the City of Casper should put money toward a second sheet of ice at the Casper Ice Arena.

User groups have been asking the City Council for years to consider contributing money toward adding a second sheet of ice at the Casper Ice Arena via a public–private partnership. While the City Council has kept the door open to possibly supporting the proposal, there has been concern as to whether the City of Casper is financially in a position to pay into the project and clear direction has been repeatedly postponed.

During the Tuesday, Jan. 10 work session, the new City Council, which welcomed several new members this month, will be asked to give clear direction regarding the ~$13.2 million expansion of the Casper Ice Arena. City staff have identified some options that would enable the City of Casper to contribute about $4.4 million to the project. There are options to either use money the city has on hand or to utilize debt financing, a memo from city staff states.

The City Council will also discuss several other topics during the work session:

Further details about the work session discussion items are available in the City Council’s work packet:

The work session can be streamed via the City of Casper’s YouTube channel: