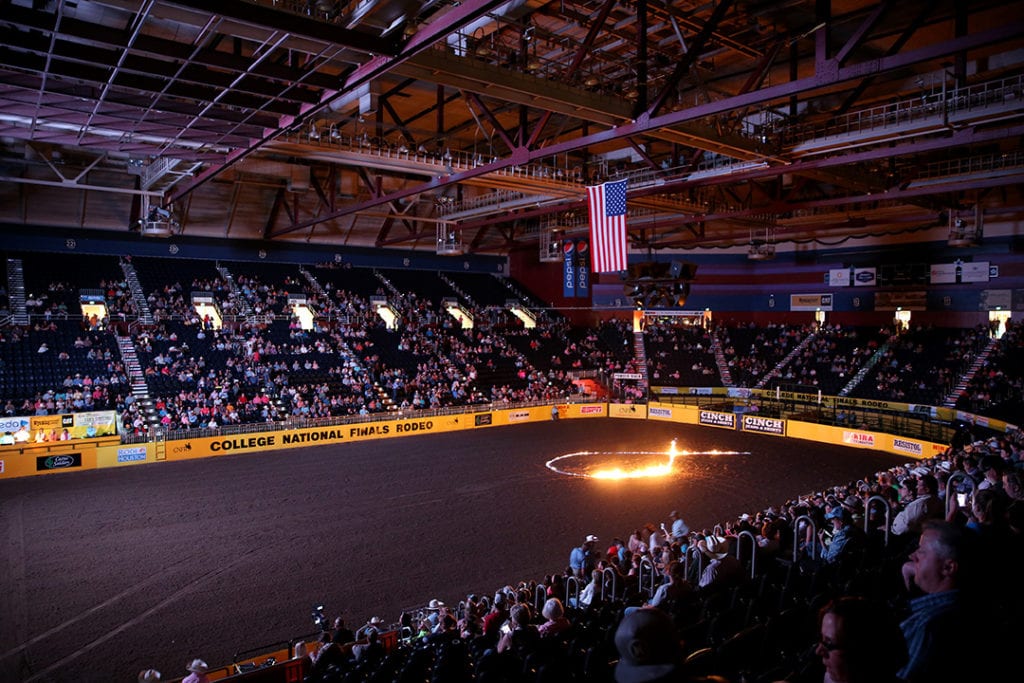 CASPER, Wyo. — On Tuesday, the Casper City Council authorized an amendment to a contract between the City of Casper and Long Building Technologies for work at the Ford Wyoming Center.

The project involves demolishing and replacing the existing boiler flue at the Ford Wyoming Center. The existing flue has experienced surface corrosion, according to a memo from city staff.

While the original contract called for the installation of a single-walled flue with new condensation relief valves, West Plains Engineering has recommended that a double-walled flue be installed because it would be more robust and less susceptible to corrosion, the staff memo said.

The additional money for the contract will come from dollars allocated to improvements at the Ford Wyoming Center out of the Capital Projects Fund in the Fiscal Year 2022–23 budget. Further details are available in the full staff memo: