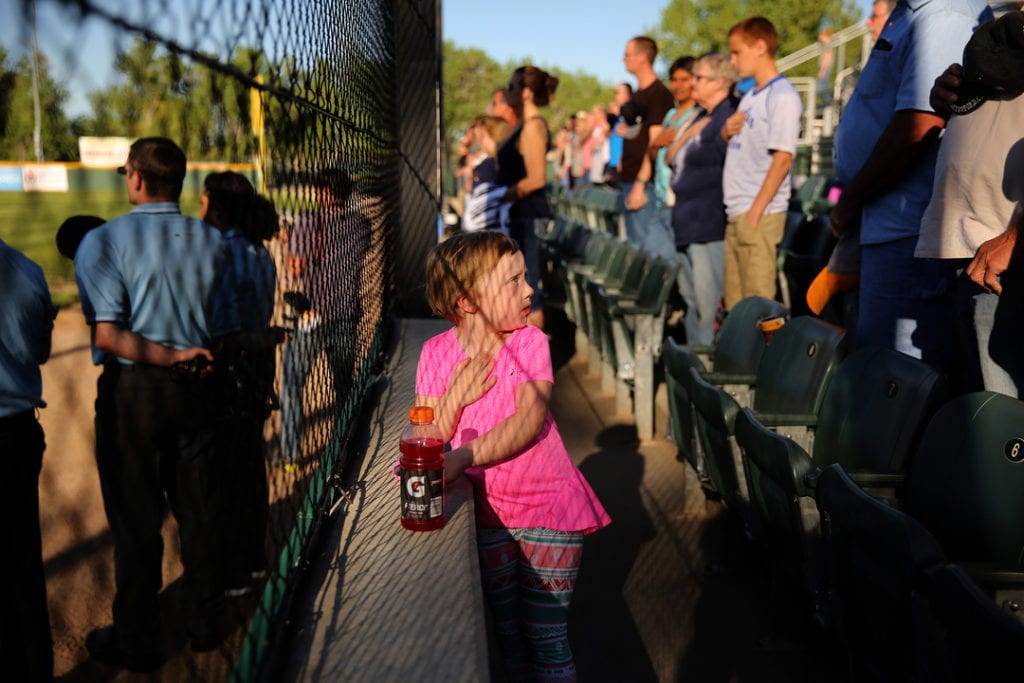 CASPER, Wyo. — While the Casper Horseheads announced in December that the team would be ceasing baseball operations, Mike Lansing Baseball Stadium won’t sit vacant in 2023.

Mike Lansing will become home to the Casper Spuds collegiate summer baseball team, which plays in the Independent League Baseball Association starting in 2023. On Tuesday, the Casper City Council approved a lease agreement that will allow Spuds Baseball LLC to sell concessions at the stadium.

The team previously played in Canyon City, Idaho, but owners expressed interest in relocating to Casper in the wake of the Casper Horseheads’ departure, according to a memo from City of Casper staff.

Spuds Baseball Club will pay the city $1,000 in rental fees plus 5% of concessions, malt beverage and advertising space sales during the April 1, 2023, through March 3, 2024, agreement, the memo added. Staff estimate revenue during the term will be around $4,000.

The lease agreement the City Council approved Tuesday also facilitates Spuds Baseball LLC’s request for a special malt beverage permit. While that permit will be considered separately, the concessions lease agreement was a prerequisite.

“The lease includes non-exclusive use of the bleachers, seating platforms, restrooms, and egress pathways to seating areas to allow individuals who purchase beer or other malt liquor from concessions to move freely through these areas with their beverages,” the staff memo stated. “Spuds Baseball Club LLC will provide concession sales as well as the sale of malt beverages for all scheduled baseball games through the term of the Agreement and will be available for special events per request.

“Spuds Baseball Club LLC will be responsible for normal facility upkeep and minor repairs totaling
$750 or less during the term of the Agreement. Spuds Baseball LLC will also be responsible for
litter control, trash receptacle garbage removal, trash bag replacement, maintaining, cleaning, and
re-stocking of toilet paper, paper towels and hand soap of restrooms and portable restrooms for the
areas within the metes and bounds legal description provided in Exhibit ‘A’ under the terms of
the lease agreement.”

The city will be responsible for utilities and repairs above $750. Turf and ground maintenance as well as road and parking lot repairs are also responsibilities of the city under the agreement.

The language of the lease agreement is attached to the full staff memo: