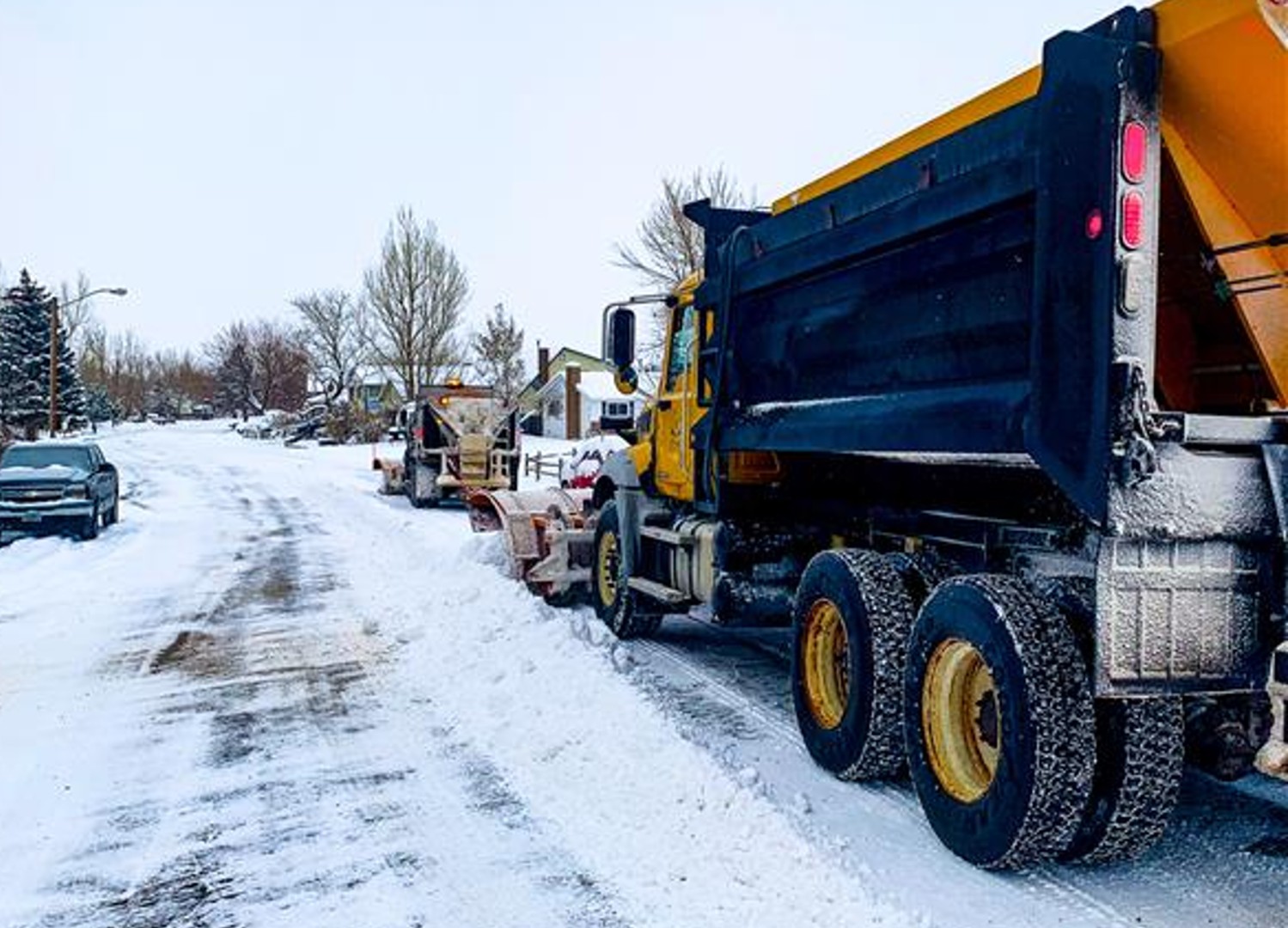 CASPER, Wyo. — The City of Casper assures citizens that its 13 dedicated plow trucks are continuously at work removing snow, adding that “Casper has had its highest snow volume in more than 15 years.”

When there are consecutive snowstorms, crews have to divert from clearing secondary streets back to primary routes, the city explained in a release on Thursday.

“We apologize to our community for the inconvenience, and we appreciate your patience as we work around the clock to clear streets,” Streets and Traffic Manager Shad Rodgers said in the release.

All 13 plow trucks, along with support from other city departments, work in 24-hour shifts to plow main streets and 16-hour shifts to clear windrows from center lanes, the release said. Once these streets are finished, crews will begin working on secondary streets. However, if there’s another snowfall, crews will have to divert attention back to primary streets.

“We haven’t stopped our removal efforts at any point all month, but Mother Nature has outmanned us this January,” Rodgers said.