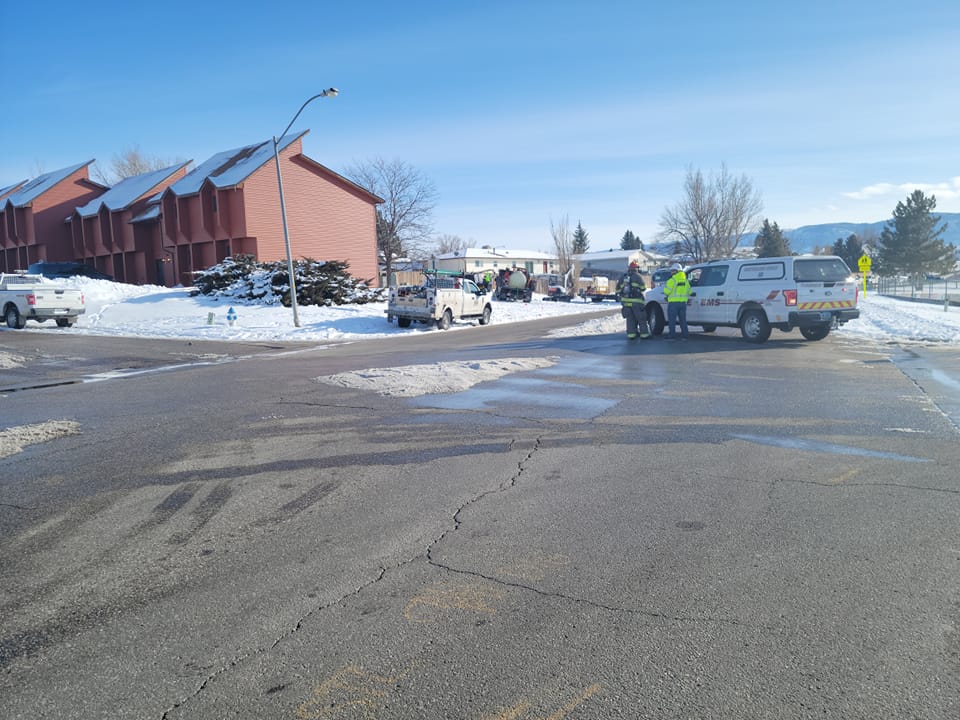 “Evacuation notices for affected homes has been issued,” a release by the by agency said. “19 total occupancies have been evacuated.”

South Walsh Drive from East Second Street to Crystie Lane is closed, as is traffic from Walsh Drive north to Thelma St.

The call came in around 1 p.m. Friday.

Gas has not been detected at nearby Woods Learning Center. “No hazard has been found there,” Andersen said.

Andersen said that the Natrona County School District is expected to release information about nearby schools in relations to the emergency.

Black Hills Energy and fire crews are currently on the scene. The anticipated reopening time is 4:35 p.m. or later.