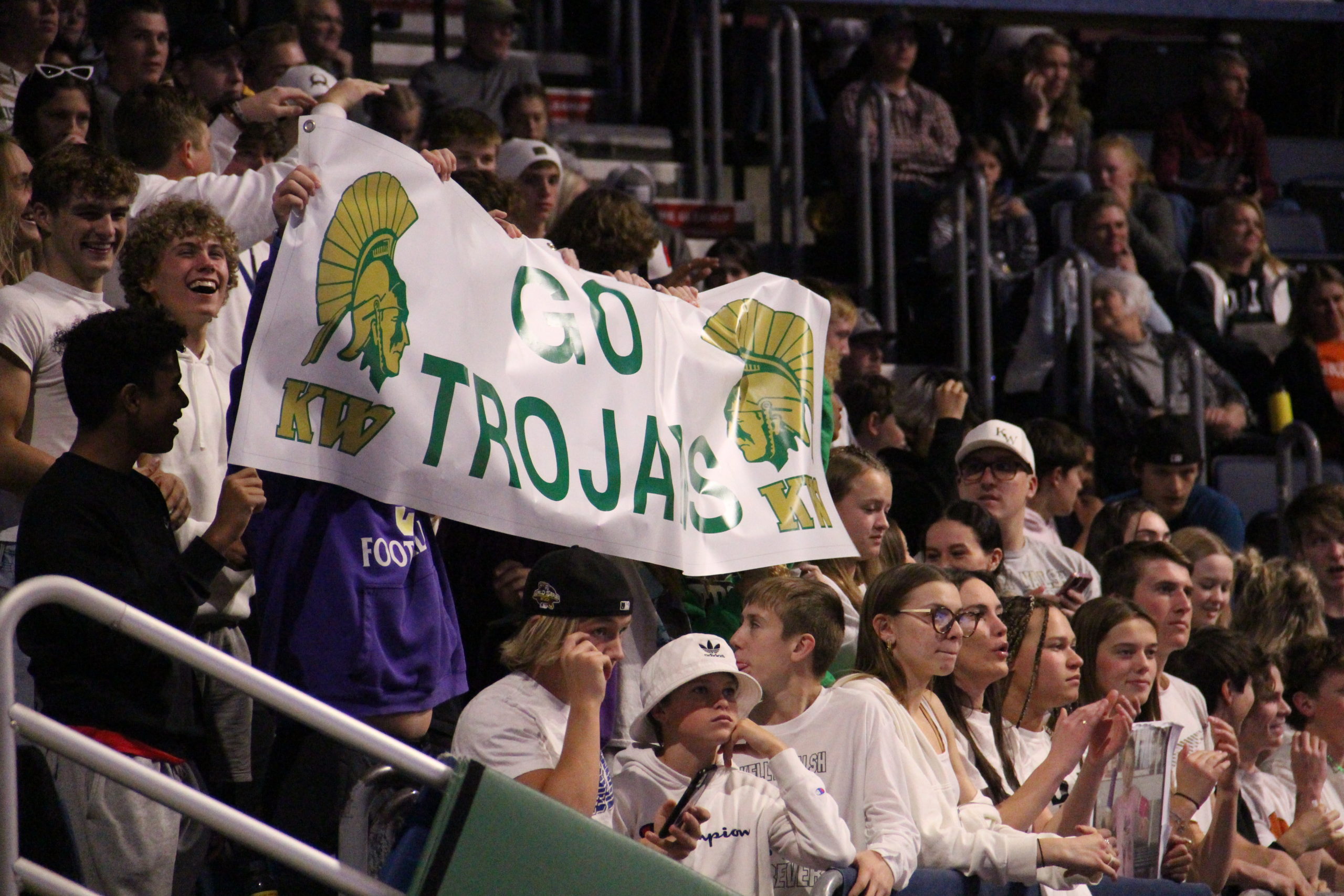 The Trojans and Fillies vie for the championship spot at during the semi-final of the 2021 4A volleyball state championship (Gregory Hirst, Oil City)

CASPER, Wyo. — On Tuesday, City of Casper staff presented the City Council with a proposal to direct $100,000 in grant funding toward the creation of a new Parks and Recreation master plan.

The $100,000 grant is being offered to the City of Casper by the Natrona County Recreation Joint Powers Board, according to Casper Parks, Recreation and Public Facilities Director Zulima Lopez. City staff are asking the City Council to authorize acceptance of the grant to put toward creating the new Parks and Recreation master plan.

Creating a master plan would involve hiring a consultant to review recreation and park amenities throughout the community in order to help create a framework to inform future decisions and investments into such amenities. The city is hoping entities like the Natrona County School District, Natrona County, the City of Mills, the Town of Evansville, the Town of Bar Nunn and Visit Casper will participate in the master plan to create a community-wide comprehensive look at parks and recreation opportunities, Lopez said.

The $100,000 grant funding will be enough to pay for about half the estimated $200,000 cost of the overall master plan, Lopez told the City Council.

The plan would identify where certain amenities might be lacking in the community and places where amenities may be unnecessarily duplicated.

Lopez pointed to the example of the playgrounds at City Park and across the street at Park Elementary School. While the playground equipment at City Park is aging, since the school district offers a playground nearby, it might not be the wisest use of the city’s limited resources to invest in improving the playground at City Park, Lopez suggested. The master plan would aim to identify things like this to help local governments throughout the area in their decision-making processes.

Lopez added that she thinks the Casper area is positioning itself to become more of a state and regional sports hub and the master plan would be beneficial in furthering that goal.

The City Council indicated its support for staff’s plan for use of the grant during Tuesday’s work session. The council will be asked to give formal approval at a regular meeting.

A memo explaining the grant and master plan proposal further is available below:

The City Council’s work session discussion can be reviewed via the City of Casper’s YouTube channel: