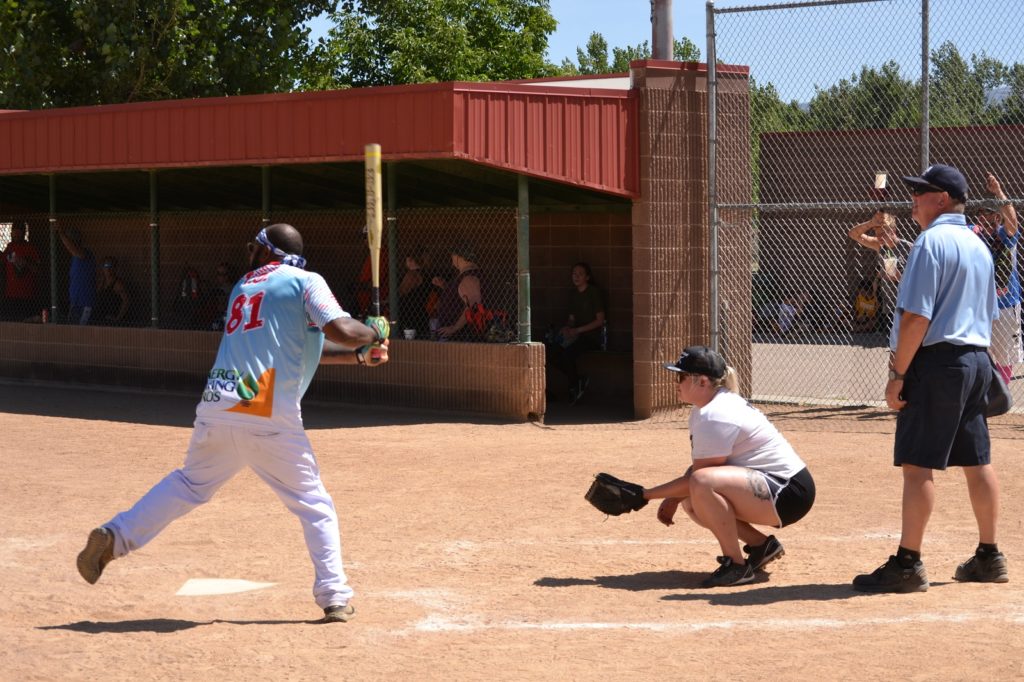 CASPER, Wyo. — On Tuesday, the Casper City Council will talk about the subsidy the City of Casper pays to operate the Casper Recreation Center.

The Casper Rec Center talk is the latest in a series of discussions city staff have held with the City Council to talk about the subsidy at a variety of Parks and Recreation amenities. During the work session on Tuesday, staff will also present a proposal to establish an “Athletics Fund” that would be used to track athletic program spending and revenues.

Another item on Tuesday’s work session agenda is discussing a grant the Natrona County Recreation Joint Powers Board is offering the city. The $100,000 grant would support the creation of a Parks and Recreation Master Plan if the City Council authorizes its acceptance.

The City Council will also talk about establishing a “One-cent Optional Sales Tax No. 17 Fund” that will be used to track revenue, expenses and balances related to the optional sales tax over the four-year cycle. Voters approved the renewal of the one-cent tax in November.

Further details are available in the work session work packet:

Tuesday’s work session starts at 4:30 p.m. at City Hall, 200 N. David St. It can be viewed via the City of Casper’s YouTube channel: