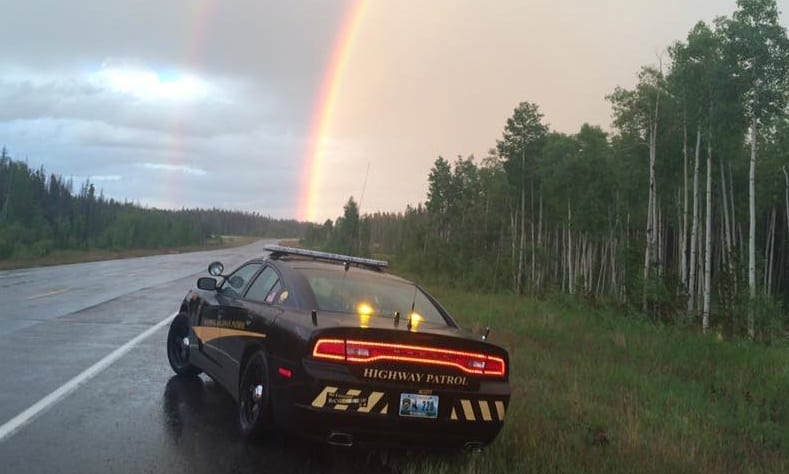 The Wyoming Highway Patrol says that they stayed busy during the recent solar eclipse while observing a surge in traffic during the event. WHP Troopers around the state worked extended shifts to serve all Wyoming residents and keeping traffic moving.

According to numbers released on Friday afternoon, from August 18th to August 21st WHP Troopers responded to 7,505 calls for service throughout Wyoming. In comparison to 2016, there were 2,598 calls for service in that same time period. Crashes on Wyoming’s highways also increased with the WHP investigating 198 crashes in comparison to 98 crashes the previous year during the same time frame. Out of the 198 crashes, 31 of those crashes were with injury and one crash resulted in a fatality.

Troopers stopped over 5,000 vehicles while issuing 3,312 citations and 2,029 warnings for various violations. 157 of the citations were for seatbelt or child restraint violations.