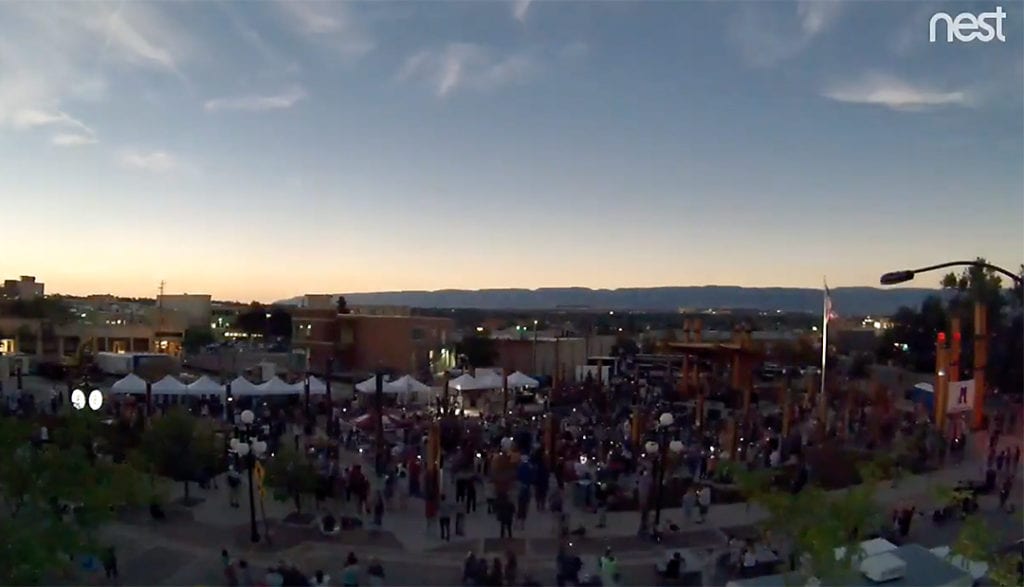 One year ago today the 2017 total solar eclipse thrilled millions.

Needless to say, it was a big deal.

Yesterday we published a gallery of our favorite photos from the eclipse and Eclipse Festival.

Today we give you our time-lapse videos of the David Street Station outdoor plaza during the entire eclipse.