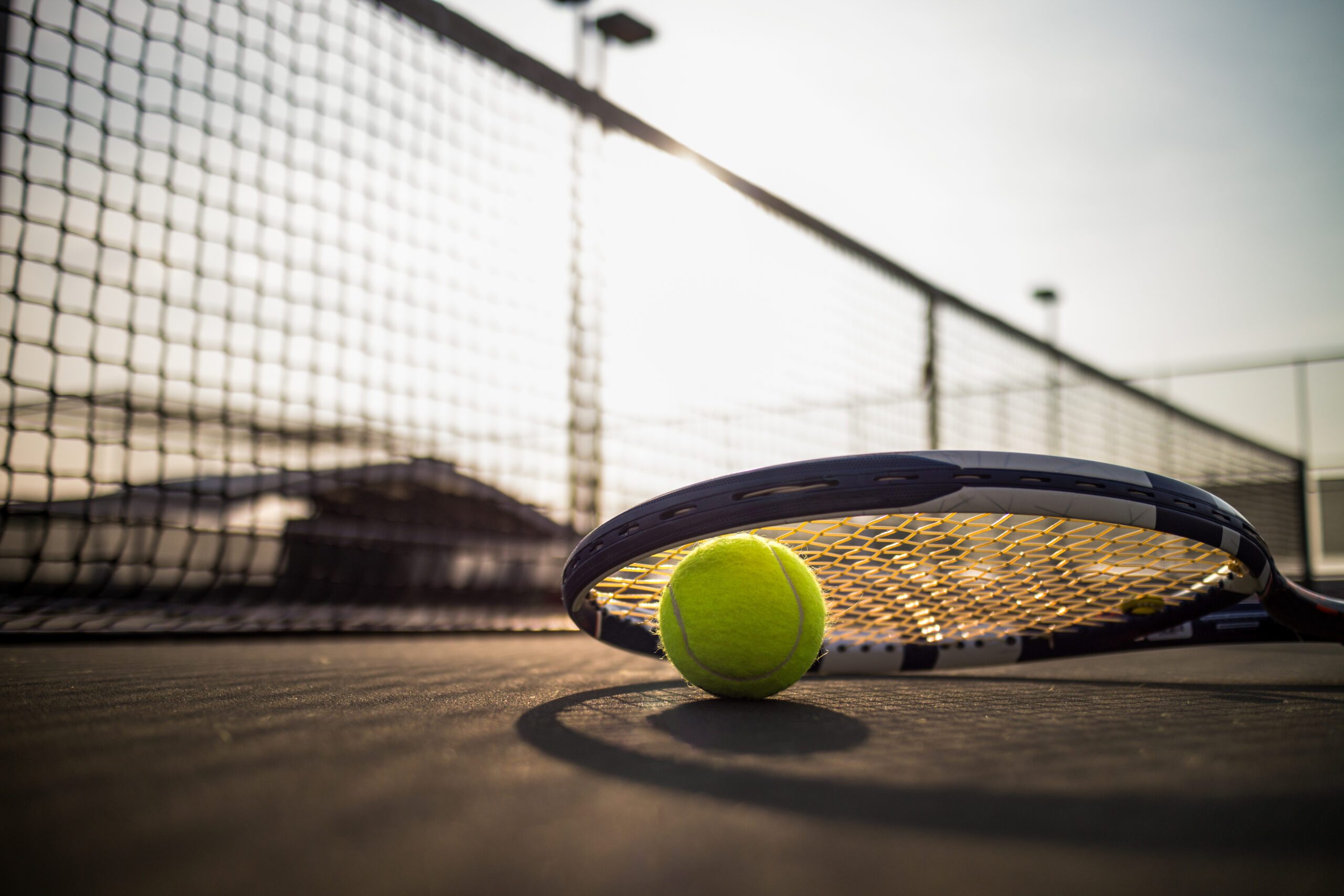 Dirt work is underway and work to add retaining walls is largely complete, Jensen said. Concrete and fencing work is expected to be completed in October, weather permitting.

Coating and striping of the new courts are expected to be completed sometime in spring or early summer 2023. As warmer temperatures are needed when rubberized surface is poured, Trustee Dave Applegate said people should expect the project to be complete in May or June rather than early in the spring next year.

The 10-court project involves a combination of constructing new courts and rehabilitating courts previously owned by the City of Casper. The Casper City Council authorized the transfer of 4.61 acres at Highland Park to NCSD in July to allow the project to move forward.

When the NCSD Board of Trustees approved a new budget in July, the capital construction budget included $3.75 million for the tennis court complex project.

The tennis complex will serve as a place for high school tennis teams to practice and host competitions. Two of the existing courts at Highland Park are expected to be resurfaced for pickleball.

Residents will be allowed to use the courts when school teams are not utilizing them.