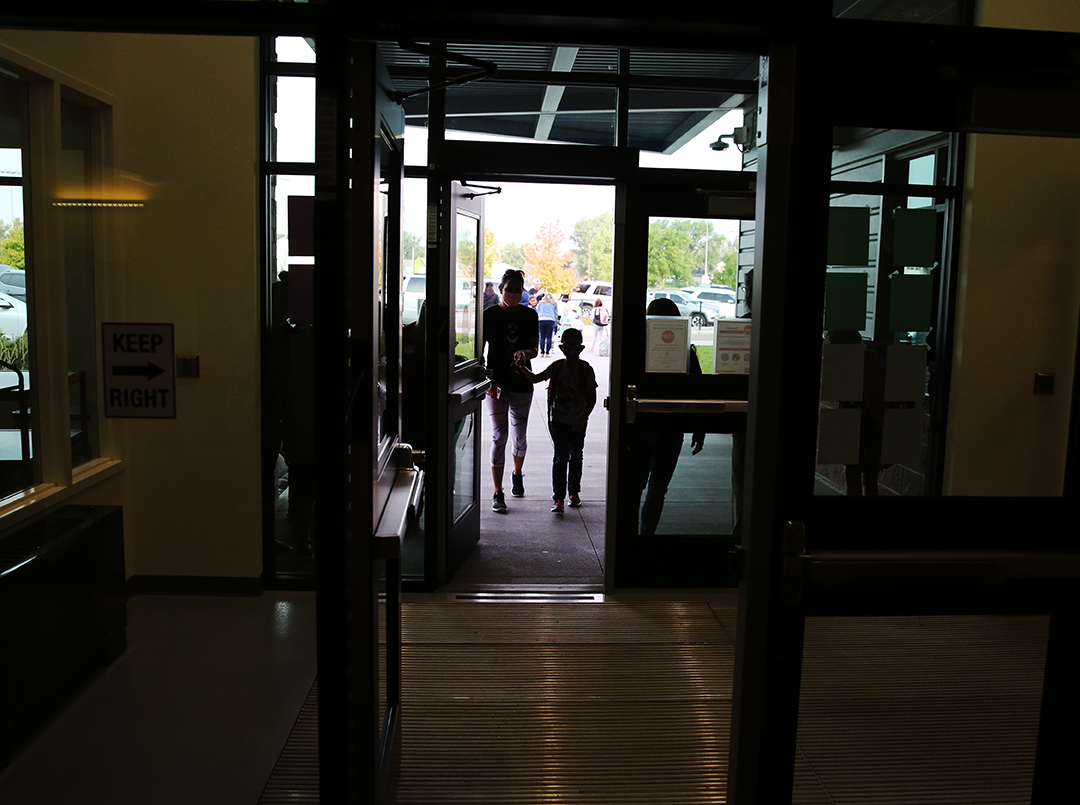 The school district saw decreases in attendance rates at every grade level, Charlotte Gilber, executive director of school improvement, told the NCSD Board of Trustees on Monday. While absences for things like illnesses are counted, absences for school sports and activities are not.

Gilbar noted that a change in district policy implemented in January 2022 had an impact on attendance rates. While the school district continued to offer remote learning to students sick with COVID-19, remote learning was not provided until after a student missed classes for at least five days in a row.

This change was implemented because teachers reported difficulty managing both in-person and remote teaching duties, Gilbar said. As students receiving remote learning instruction are not considered as absent, the change in policy impacted attendance numbers for the district.

In response to more school absences, NCSD also saw an increase in interventions intended to encourage student attendance compared with the previous year. 1,771 conferences were held across the district, an increase of 925 from 2020–21. A total of 11,067 attendance letters were sent, 1,673 more than the 2020–21 school year.

Applegate noted that the school board formed a committee around 2016 that worked on ways to encourage attendance to school. He said he finds the declining attendance rate troubling.

With the district offering 175 days in the school year with instruction for students, an 89.9% attendance rate means students missed 17.675 days of school during the 2021–22 year on average.

“89% attendance is really not good,” Applegate said. “On average, kids are missing 17.5 days of school.

“As a community we need to emphasize the importance of attending school.”

Applegate said he thinks a 95% attendance rate is achievable. He added that some of the interventions the district implemented to encourage attendance grew out of the work of the committee formed in 2016.

More attendance data from NCSD is available below: