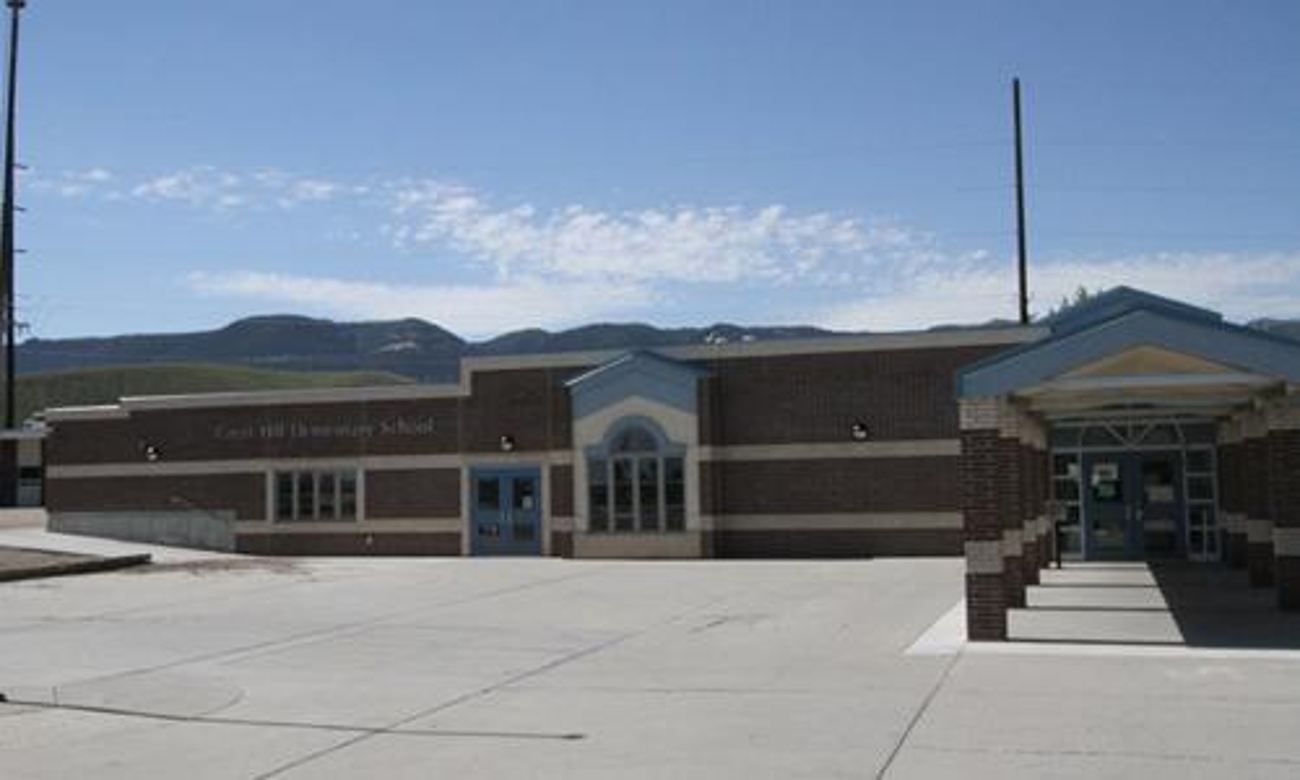 Commercial Flooring’s $113,266 bid for the project was the lowest of three bids the school district received.

Other bids included a $114,127 bid from Vail Flooring Inc. and a $114,750 bid from Don’s Mobile Carpet, according to a memo from NCSD Superintendent Mike Jennings. Both companies are also based in Casper.

“The bids were reviewed by Doug Tunison, NCSD Project Manager, and Dave Swinney, CBSI Project Manager,” Jennings’s memo added. “The Board of Trustees approved this project as part of the NCSD Facility Plan. The Wyoming School Facilities Department approved the use of Major Maintenance Funds for this project.”