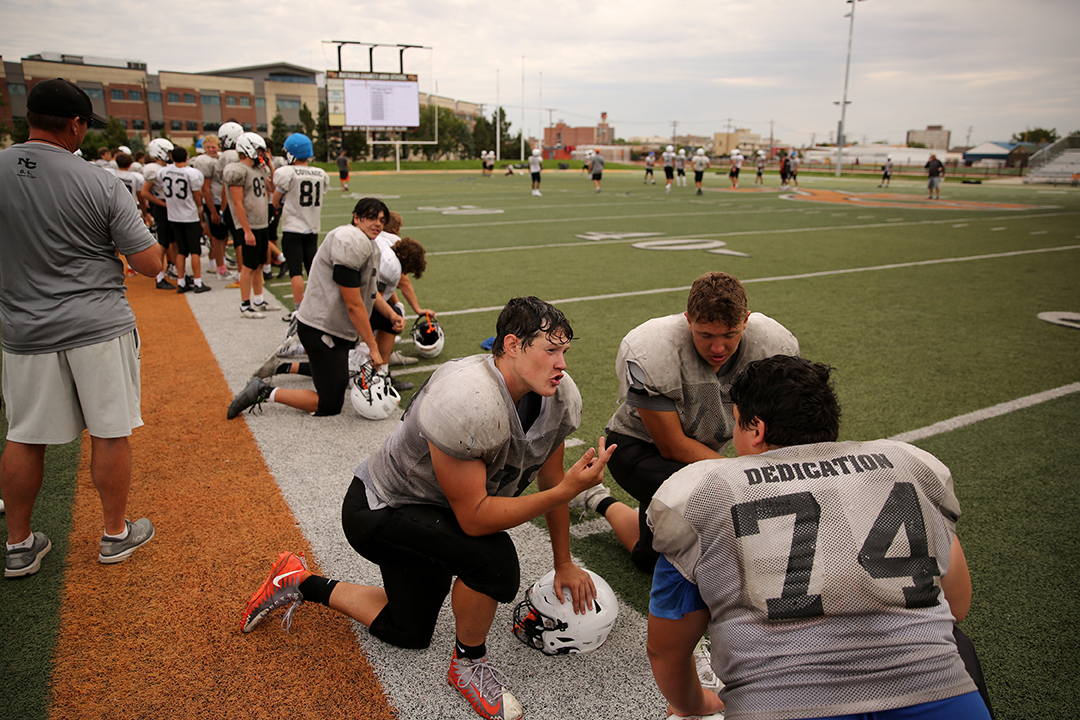 On Monday, the NCSD Board of Trustees authorized the school district to award the artificial turf replacement contract to Field Turf USA Inc. The company submitted a bid of $1,794,231 to carry out the project.

Three companies submitted proposals and artificial turf samples that would be used for the project, according to a memo from NCSD Superintendent Mike Jennings.

“The samples were reviewed by KWHS and NCHS staff,” Jennings’s memo added. “The three companies were interviewed by school staff and project manager staff. Based on a review of the samples and interviews with the companies, Field Turf USA Inc’s product, Vertex Core, was selected as providing the best value to NCSD.”

Trustee Mary Schmidt asked why the turf is being replaced and what will be done with the old turf. She also asked if the old turf could be used at elementary schools that don’t have grass.

The artificial turf at both schools is 9–11 years old, Steve Ellbogen, executive director of District Services for NCSD, said. The turf is tested every several years to determine if it is safe or if it needs to be replaced, he added.

Some other schools are interested in the used turf, Ellbogen added. The district needs to determine whether the turf can safely be repurposed and is looking into this question.

The full memo from Jennings can be reviewed below: