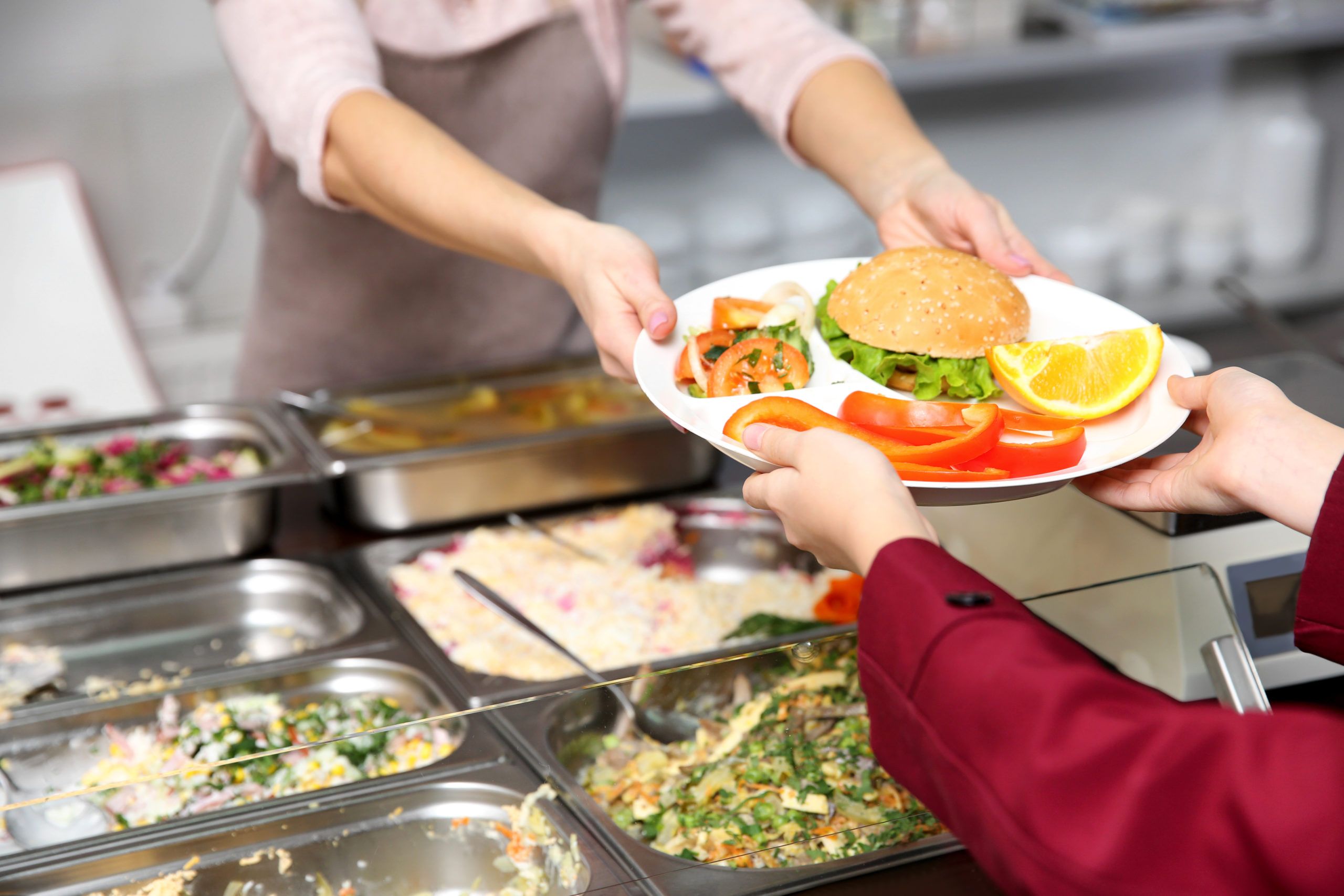 Indulgence Salon & Spa and Tacos Mexico partnered to raise the money via a fundraiser they called “Holidazzle,” according to a memo from NCSD Superintendent Mike Jennings.

“Indulgence raised $2,900 and Tacos Mexico raised another $1,100 that will be used to pay for future meals for students in need,” the memo from Jennings added. “The donation will be overseen by Desiree McAdams, Director of Food Services.”

The NCSD Board of Trustees will hold its first regular meeting of 2023 starting at 6 p.m. Monday, Jan. 9 at NCSD Central Services, 970 N. Glenn Road. The school board will be asked to consider authorizing the acceptance of the donation during the meeting.