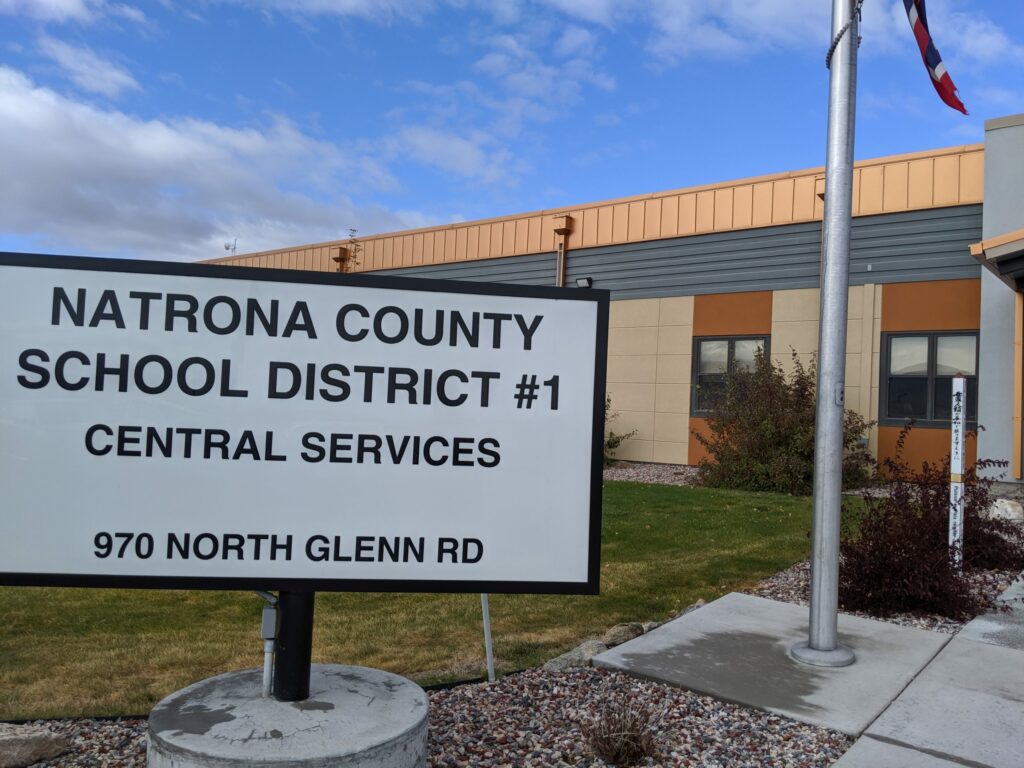 “The bids were reviewed by Doug Tunison, NCSD Project Manager, and Dave Swinney, CBSI Project Manager,” Jennings’s memo said. “The Board of Trustees approved this project as part of the NCSD Facility Plan. The Wyoming School Facilities Department approved the use of Major Maintenance Funds for this project.”