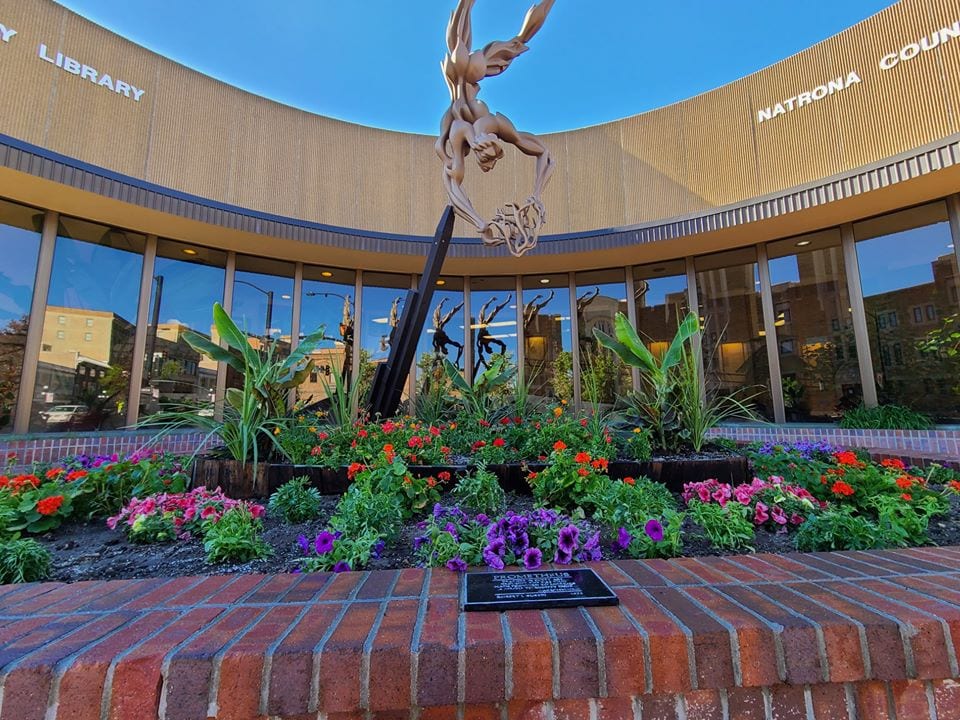 CASPER, Wyo. — The Natrona County Library, in partnership with the Casper League of Women Voters, will be hosting a series of candidate forums ahead of this year’s Primary Election on Tuesday, Aug. 16.

The forums will include all candidates running for Natrona County Commissioner, Casper City Council and Natrona County Assessor, a press release states. The goal of the forums is to inform voters in both the Primary and General Elections.

The times and dates of the forums are as follows:

The Casper League of Women Voters will moderate the forums and ask predetermined questions to help the public learn more about each candidate, their platform and why they’re running for a spot on November’s ballot, the release states. Public comment and questions will be taken following moderator questions.

Primary Election Day is Tuesday, Aug. 16, though absentee voting opened on July 1 and will run through Aug. 15. The General Election will take place Tuesday, Nov. 8.

The forums are free and open to the public, and will be recorded and posted on YouTube afterward for anyone who is unable to make it to the forums in person. The discussions will not be livestreamed.