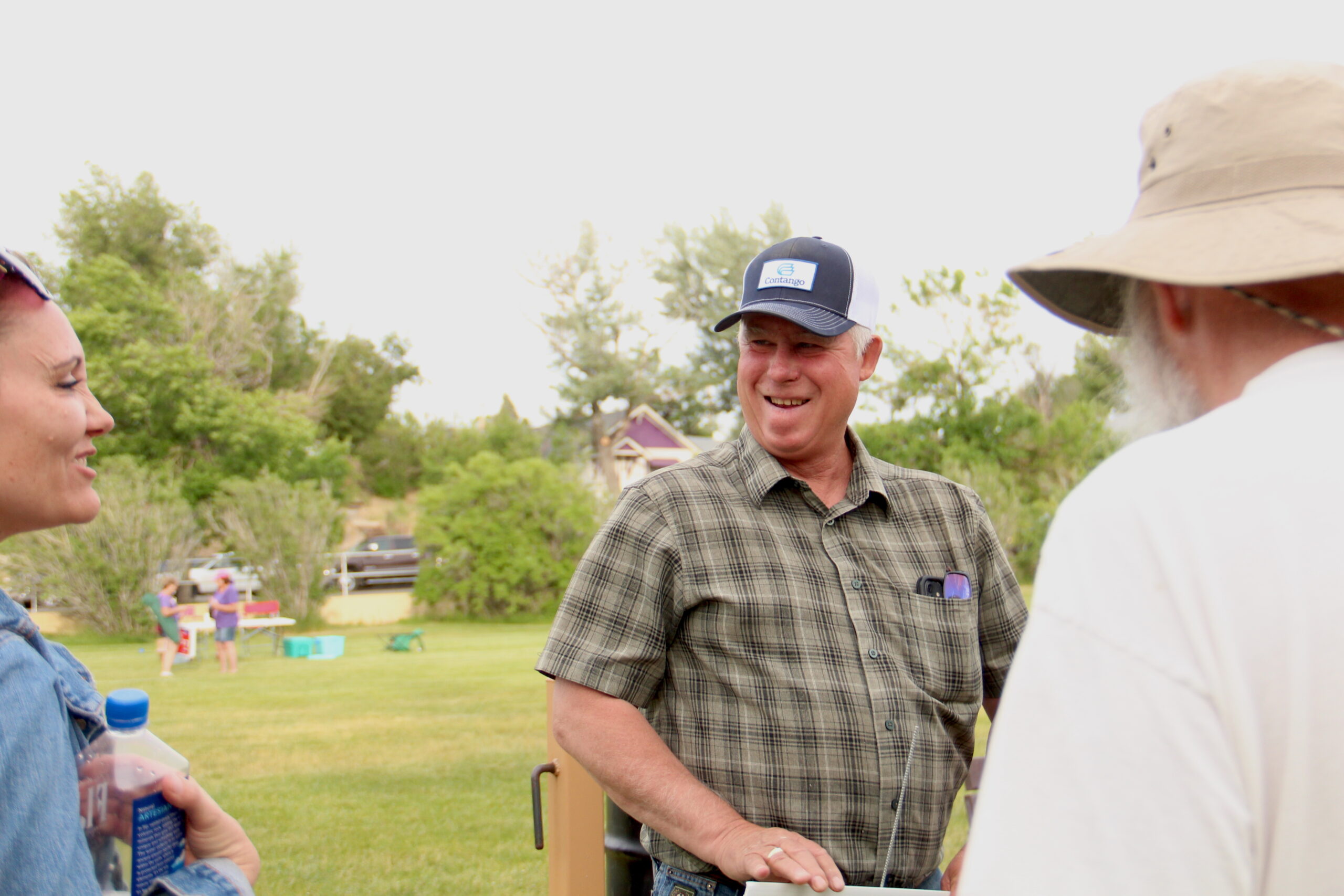 Allemand secured 62.83% of the vote while Sweeney garnered 36.99% of the vote. No Democratic Party candidates filed to run for the House District 58 seat. Independent candidates have until Monday, Aug. 29 to file for placement on the General Election ballot.

Bill Allemand is the owner of a trucking company serving the Salt Creek Oil Field. During a “Politics in the Park” event in Casper this summer, Allemand criticized the conservative record of the state legislature, citing its failure to pass a bill banning vaccine mandates during last fall’s special session. He said he would “drain the swamp of Wyoming Politics.”

Sweeney first won election to the Wyoming Legislature in 2016. He serves on the House Revenue Committee and the House Travel, Recreation, Wildlife and Cultural Resources Committee.

A list of bills Sweeney has sponsored is available from Ballotpedia. He has described himself as a moderate and has supported things like Medicaid expansion and medical cannabis.