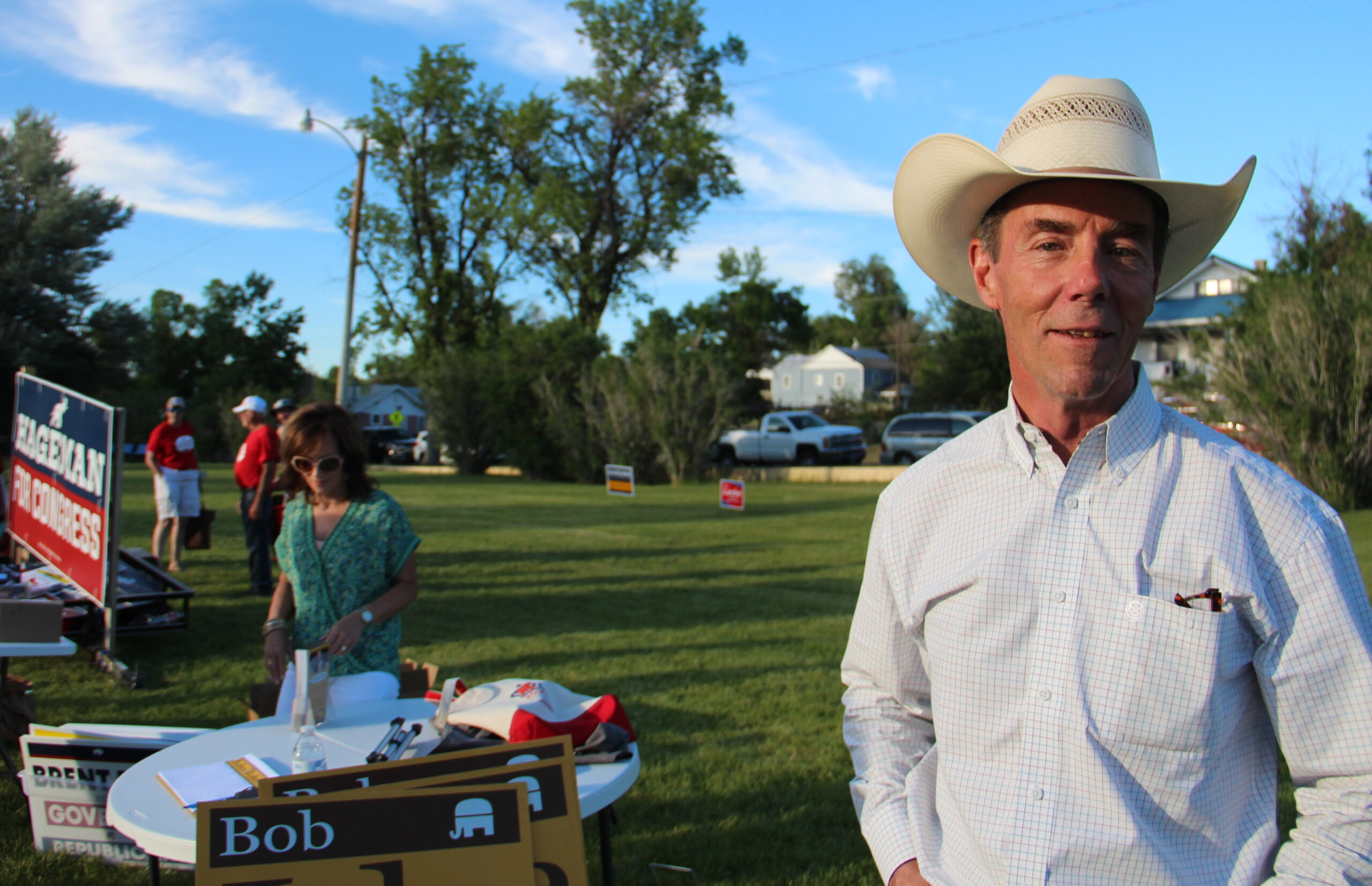 Casper, Wyo. — Incumbent Wyoming Sen. Drew Perkins was defeated by challenger Bob Ide in the Republican Primary race for Senate District 29, according to preliminary results from the Natrona County Clerk’s Office. Results are unofficial until certified by state and local officials.

Ide garnered 52.64% of the vote compared with Perkins, who secured 47.03% in the Republican Primary. No Democratic Party candidates filed to run for the Senate District 29 seat. Independent candidates have until Monday, Aug. 29 to file for placement on the General Election ballot.

Ide owns and operates a commercial real estate business and is running on the campaign motto of “More Freedom, Less Government.”

Perkins is an attorney who has practiced law in Natrona County since 1992. He was first elected to the Wyoming Senate in 2006.