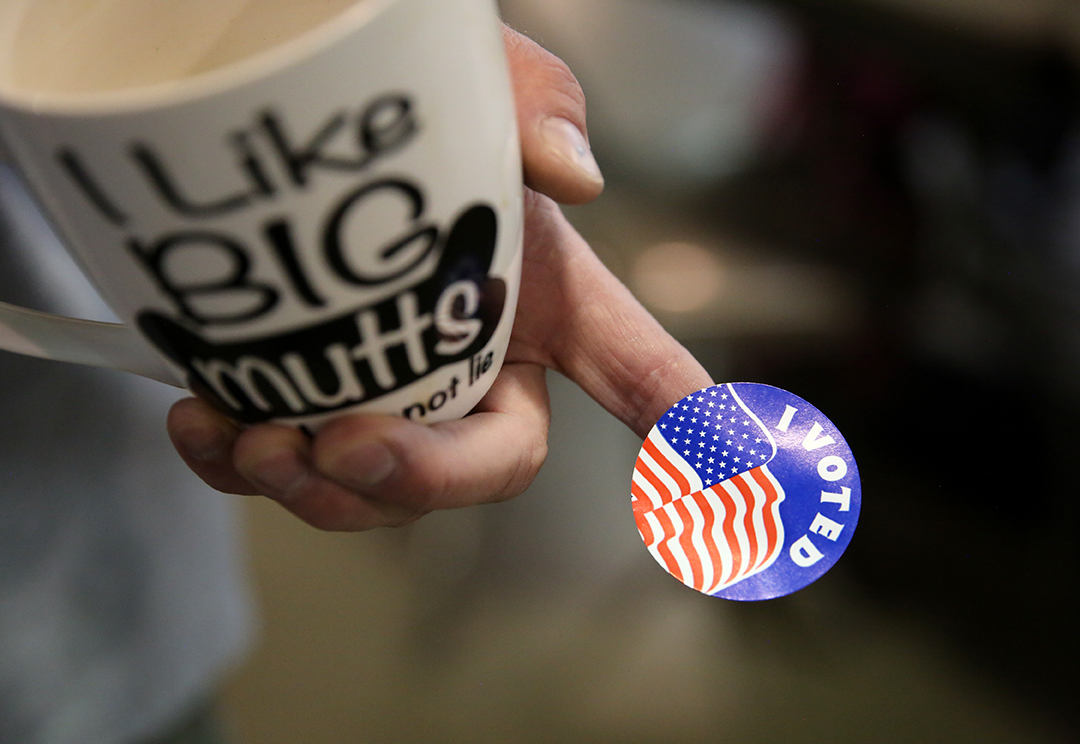 CASPER, Wyo. — Candidates Michael Bond and Eric D. Paulson will face off in the General Election after winning the most votes in the Primary Election for a Ward II seat on the Casper City Council.

Bond and Green were the top two vote-getters in the nonpartisan Primary Race, according to preliminary results from the Natrona County Clerk’s Office. Results are unofficial until certified by state and local officials.

Unofficial results in the primary were as follows: