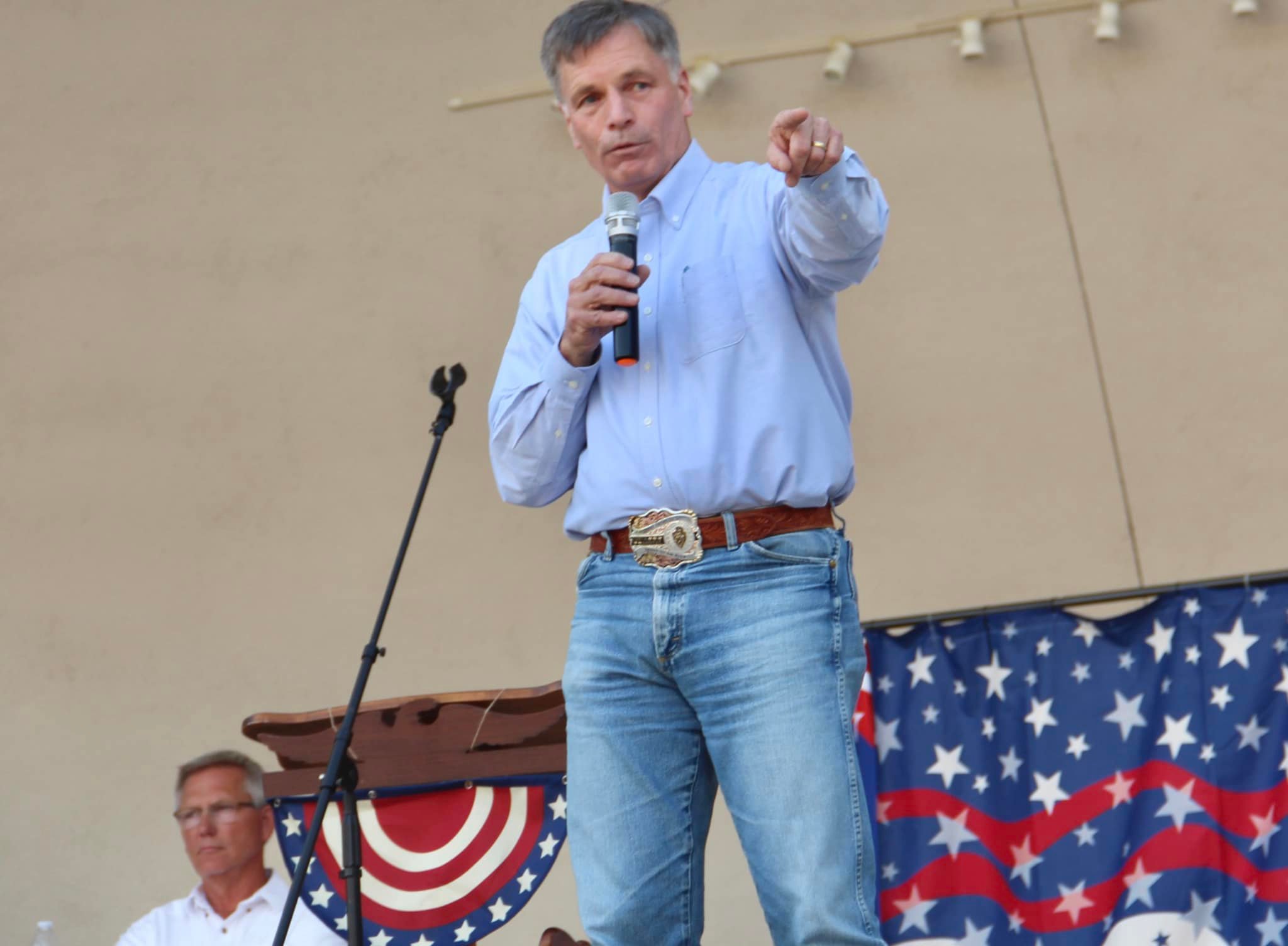 CASPER, Wyo. — Gov. Mark Gordon has won the Republican primary in his bid for reelection to another term as Wyoming’s governor.

Gordon secured 61.5% of the vote in the Republican Primary, according to the Wyoming Secretary of State’s Office.

Gordon will face Democrat Theresa A. Livingston in the general election. Livingston won the Democratic Primary with 69% of the vote, the Secretary of State’s Office reported.

Independent candidates have until Monday, Aug. 29 to file for placement on the General Election ballot.

Results of the Democratic Primary were as follows: