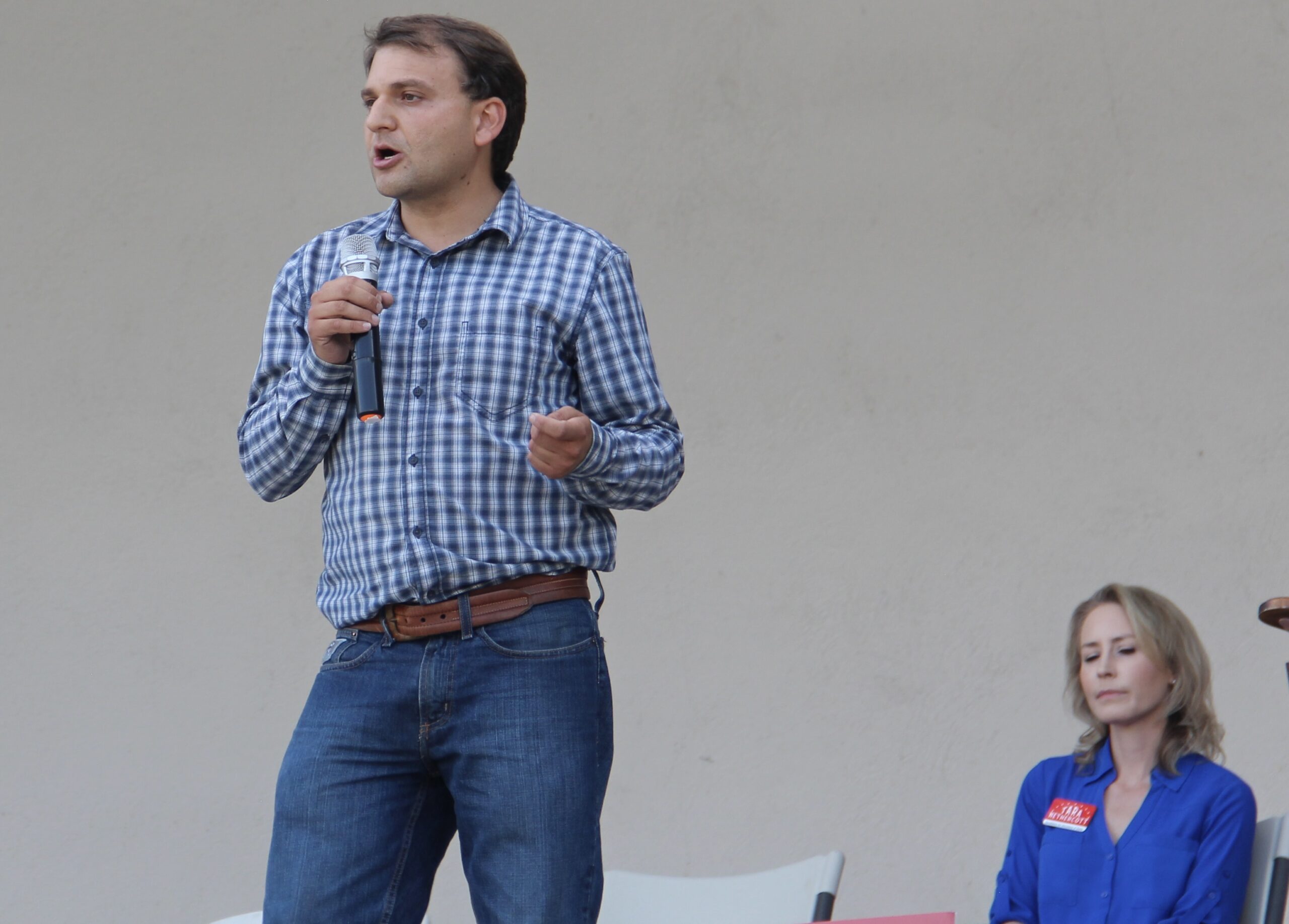 Gray garnered 48.3% of the vote on Tuesday, besting Tara Nethercott and Mark Armstrong in the Republican Primary. Current Secretary of State Ed Buchanan did not run for reelection.

The Wyoming Democratic Party fielded no candidate for Secretary of State in its Primary Election. Independent candidates have until Monday, Aug. 29 to file for placement on the General Election ballot.