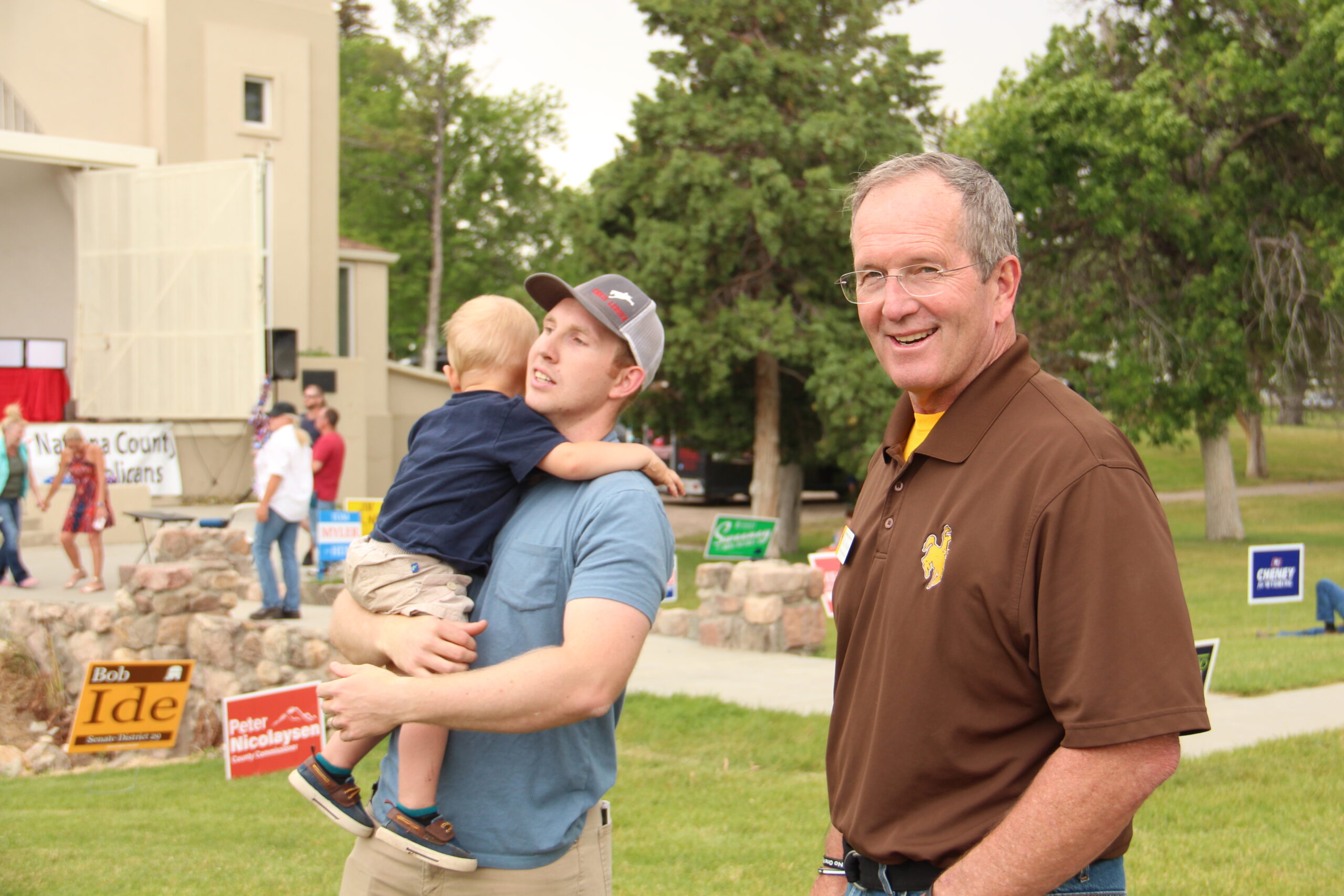 CASPER, Wyo. — Rep. Steve Harshman won the Republican Primary on Tuesday in his bid for reelection to the House District 37 seat in the Wyoming Legislature, according to preliminary results from the Natrona County Clerk’s Office. Results are unofficial until certified by state and local officials.

With 52.82% of the vote, Harshman defeated challenger Steve Bray. Bray secured 46.82% of the vote in the Republican Primary. No Democratic Party candidates filed to run for the House District 37 seat. Independent candidates have until Monday, Aug. 29 to file for placement on the General Election ballot.

Harshman was first elected to the Wyoming Legislature in 2002 and served as Speaker of the House from 2017 to 2021. He is chair of the House Revenue Committee and a member of the House Education Committee. In his responses to an Oil City News candidate questionnaire, Harshman said that, if reelected, he would work “to make sure our Constitution is followed, our rights protected, our institutions are strengthened.”

He supports an “all-of-the-above” energy policy and said that the nuclear power plant that is slated to be built in Kemmerer is “a result of a bill I authored over 10 years ago.” A list of bills Harshman has sponsored is available from Ballotpedia.

Bray criticized the Wyoming Legislature for what he perceived as a failure to protect against overreach of federal mandates during the COVID-19 pandemic in a message on his campaign website. He also challenged the conservative bona fides of Harshman and said that “we need a ‘red wave’ in Wyoming of actual Republicans.”