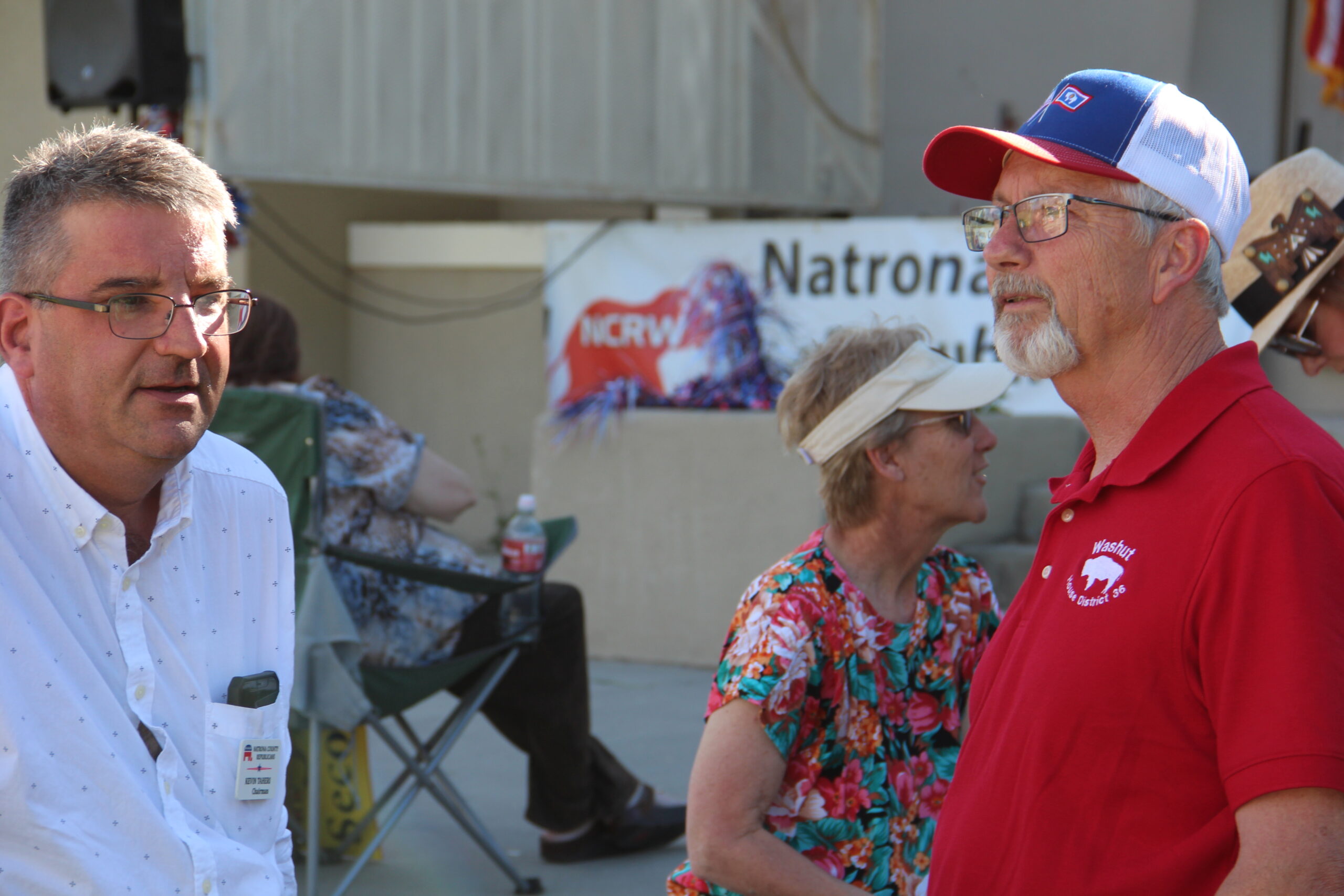 CASPER, Wyo. — Rep. Art Washut won the Republican Primary on Tuesday in his bid for reelection to the House District 36 seat in the Wyoming Legislature, according to preliminary results from the Natrona County Clerk’s Office. Results are unofficial until certified by state and local officials.

Washut secured 60.23% of the vote, enough to defeat challenger Debra Cheatham, who garnered 39.23% of the vote in the Primary Election. No Democratic Party candidates filed to run for the House District 36 seat. Independent candidates have until Monday, Aug. 29 to file for placement on the General Election ballot.

Washut, an instructor at Casper College and former Casper police chief, was first elected to the Wyoming Legislature in 2018. In his responses to an Oil City News candidate questionnaire, Washut described the role of legislating as “a team sport” and said he has had success seeing bills he sponsored pass and become law.

He said he’d like to find a way to provide property tax relief for homeowners if reelected. Another issue he is considering is discussion about moving to a cash-based budget in order for the state to move away from basing budgets on revenue projections.

“This has great potential, but the details need to be explored and some models developed that will give us a better understanding on how this might work in practice,” Washut wrote.

Cheatham, who has a law degree, is retired from a 25-year position as an administrative hearing officer with the State of Wyoming. Prior to that, she worked as the town attorney for the Town of Evansville, she said in her responses to the Oil City News candidate questionnaire.

Cheatham advocates for the legalization of medical cannabis and said in her candidate questionnaire responses that if elected, she would work to “make the budget bills conform to the requirements of the Wyoming Constitution.”