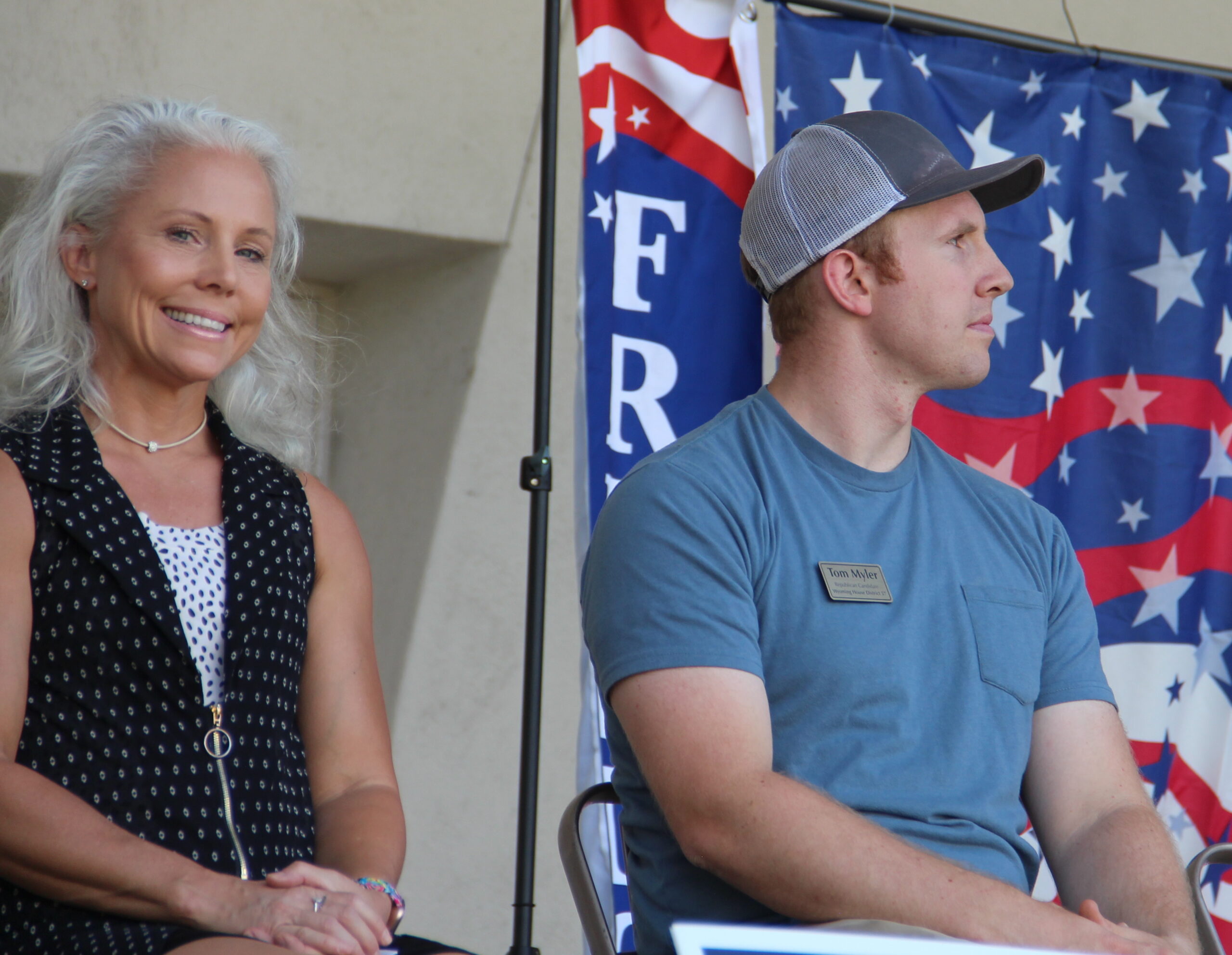 CASPER, Wyo. — Jeanette Ward has defeated Thomas Myler in the Republican Primary race for the House District 57 seat in the Wyoming Legislature, according to preliminary results from the Natrona County Clerk’s Office. Results are unofficial until certified by state and local officials.

Ward secured 59.23% of the vote compared with Myler’s 40.13% in the Republican Primary. Ward will face Democrat Robert Johnson, who ran uncontested in the Democratic Party Primary, in the General Election. Independent candidates have until Monday, Aug. 29 to file for placement on the General Election ballot.

The House District 57 seat is currently held by Rep. Chuck Gray. Gray did not run for reelection to hi s seat in the Wyoming Legislature but instead ran for Wyoming Secretary of State.

Ward moved to Wyoming after serving on a school board in Illinois. Myler is a Casper native who works as a marketing coordinator at Casper College. He currently serves as a trustee on the Natrona County School District Board of Trustees.