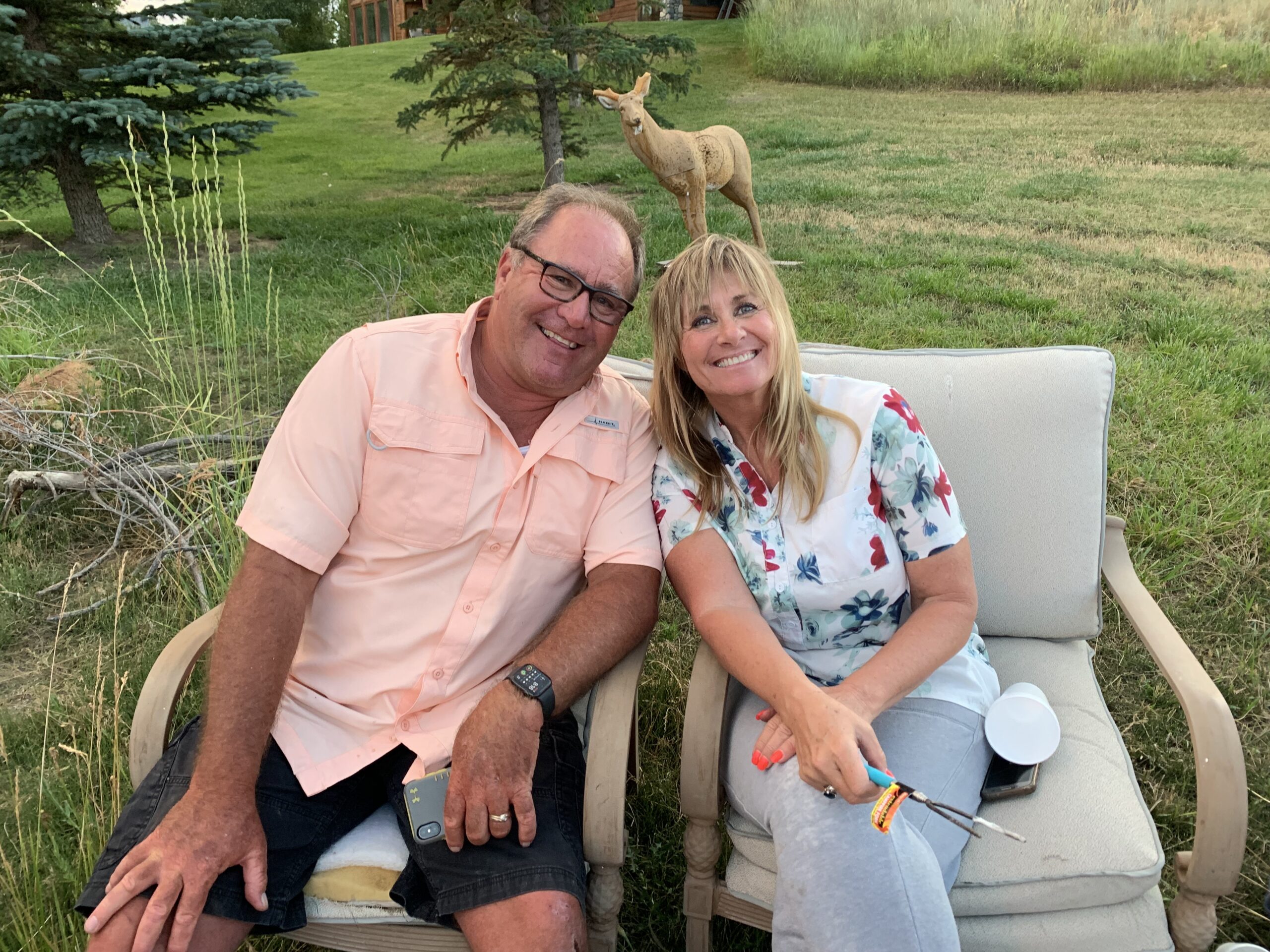 CASPER, Wyo. — Election season is underway, and Oil City News has sent a list of questions to all candidates who have filed to run for a seat on the Natrona County School District Board of Trustees.

These questions are designed to give our readers a better understanding of the people behind the names on the ballot. Below, get to know Kevin Christopherson, who is running for one of four seats available on the NCSD Board of Trustees:

I am Kevin Christopherson. I was born here in Casper and graduated from Kelly Walsh High School in 1980. I am the owner and president of my family-owned trucking business, PC Transport, Inc. I love to bow hunt elk, and fly fish in mountain streams, and enjoy everything Wyoming! I have flown hang gliders since high school, and still occasionally get my wing out and fly from Casper Mountain or other Wyoming sites, but I get a lot more airtime nowadays in one of my Trikes, as I am a certified flight instructor for weight shift, powered light sport aircraft. I live at the base of the mountain and often can be seen giving rides south of Outer Drive.

2. Why have you decided to run for the NCSD Board of Trustees and what do you hope to accomplish should you be elected?

A few experienced board members that I greatly respect are retiring this year, and I feel that with my experience I could be of great benefit to the new board. I was serving on the board when Covid hit and I was an advocate for keeping our schools open and not wearing masks, as I was afraid that the negative consequences for the students were going to be far greater than we were being told. Hindsight tells me that I was right, and I would like to be a part of the difficult job of rebuilding their education.

I plan on accomplishing my goals by being a conservative, student-focused advocate for our kids. I will work with the other trustees and the administration to find ways to help our students make up for lost opportunities and time.

4. What experience do you have that qualifies you to serve as a trustee?

I served eight years on the NCSD Board from 2012–2020. I had an excellent attendance record and served on several committees. I served as chair of the board for two years, and chair of the Construction Steering Committee, during a period we were building three high schools. I served on the Natrona County Joint Powers Board for the entire eight years, and on the BOCES Board for the last four. I also served four years on the WHSAA board, and the Wyoming School Board Association Board of Directors. I have been a business owner for my entire life and have a good relationship with people I work with. I can disagree without being disagreeable and work well in a group.

During my time on the board I attended all of the budget meetings, and spent a lot of time digging into the line items and found several programs that were not worth what we were spending on them. We endured two different state budget cuts without ever having to fire an employee. I was instrumental in retiring the Discovery program, as it had outlived its purpose and had become a slush fund for our rec mill levy, with little oversight. I helped redirect that money to the Recreation budget, where it should be. And because of that, we now have a pool at NCHS.

I have lived my life in a fiscally conservative manner, having paid off my first house in 10 years, when I was 29. I have been out of debt since then, and I have a great understanding of finances. Being a taxpayer in this county where I pay more than my fair share, I am determined that we as a district use the funds entrusted to us in the best and most effective way to give our students the best education we can.

Transparency is a popular buzzword when running for office, and of course I agree that we should be open with everything we legally can. But in our roles as trustees, we need to go farther than that. We need to attend as many meetings and events as we can, to find out for ourselves just what is going on. And then relay that to the people that have entrusted us with this position. In my eight years on the board I have served with many board members, some great and some not so great, and without a doubt the ones who scream for transparency in the Monday night board meetings are the same ones who never show up at the committee meetings where everything was discussed.

7. (For new applicants seeking election) Are you familiar with the work of the school board in recent years? Are you pleased with what you have seen or are there problems you see that you think need to be addressed?

I served eight years on the board and had decided that after the Covid shutdown fiasco, I had lost my faith in the state leadership and really needed some time off to reflect, so I did not run again. Other than the end where we were fighting the state and health dept., I feel that I was a great asset to the board. One of the reasons I am running is the encouragement I have received from the people in the district and some current board members.

While being one member of a nine-member board does not allow me to claim responsibility for all of the good things we accomplished, there were a few things I spearheaded that I am proud of. First, at Kelly Walsh I advocated for keeping and refurbishing the pool instead of tearing it out and rebuilding it. I also fought to keep as much of the building that was attached to it as we could, as you can never have enough space at a school that was already over capacity. My success in that fight saved the district millions of dollars and gave us a space big enough so that the Marine ROTC decided to open a program at Kelly Walsh. The Kelly Walsh band has now claimed that space and loves it out there. Foresight is a wonderful thing.

I also am a firm believer that the school buildings and gyms are public property, and was frustrated how the only way to get use of a gym space was to personally work for a school or know somebody who could get you in. I worked with the activities department, and we developed a universal access agreement where the public can and does get access to the school-public facilities. My final big push on the board was to get NCHS a pool of their own and with the help of some good board members and the administration, over the eight years we saved enough money to give NC a pool that will last for a century.

8. Should you be elected, or reelected, do you plan on seeking any major policy changes? If yes, what would those changes be? If no, why not?

I don’t have an agenda other than working hard to solve the everyday problems that will inevitably come our way. I will work with the newly elected board as a strong advocate for the students. They are what matter.

I am excited that 15 people have thrown their name in the hat for these four positions on the board. There is excitement and energy, with people wanting to be involved and make a difference. And my only advice is that in order to get anything accomplished, you will have to convince at least four others to go your way, and you need to always, and I mean always, put the needs of the students first!

NOTE: All candidates who filed to run for a seat on the NCSD Board of Trustees were sent questionnaires at the same time and Oil City News will publish responses in the order they are received. Candidate responses are only edited for clarity and style.

If you are a candidate and did not see the questionnaire in your inbox, please email news@oilcity.news. Oil City News sent questionnaires based on email addresses shared by the Natrona County Clerk’s Office; if you would prefer the questionnaire sent to a different address, please let us know.