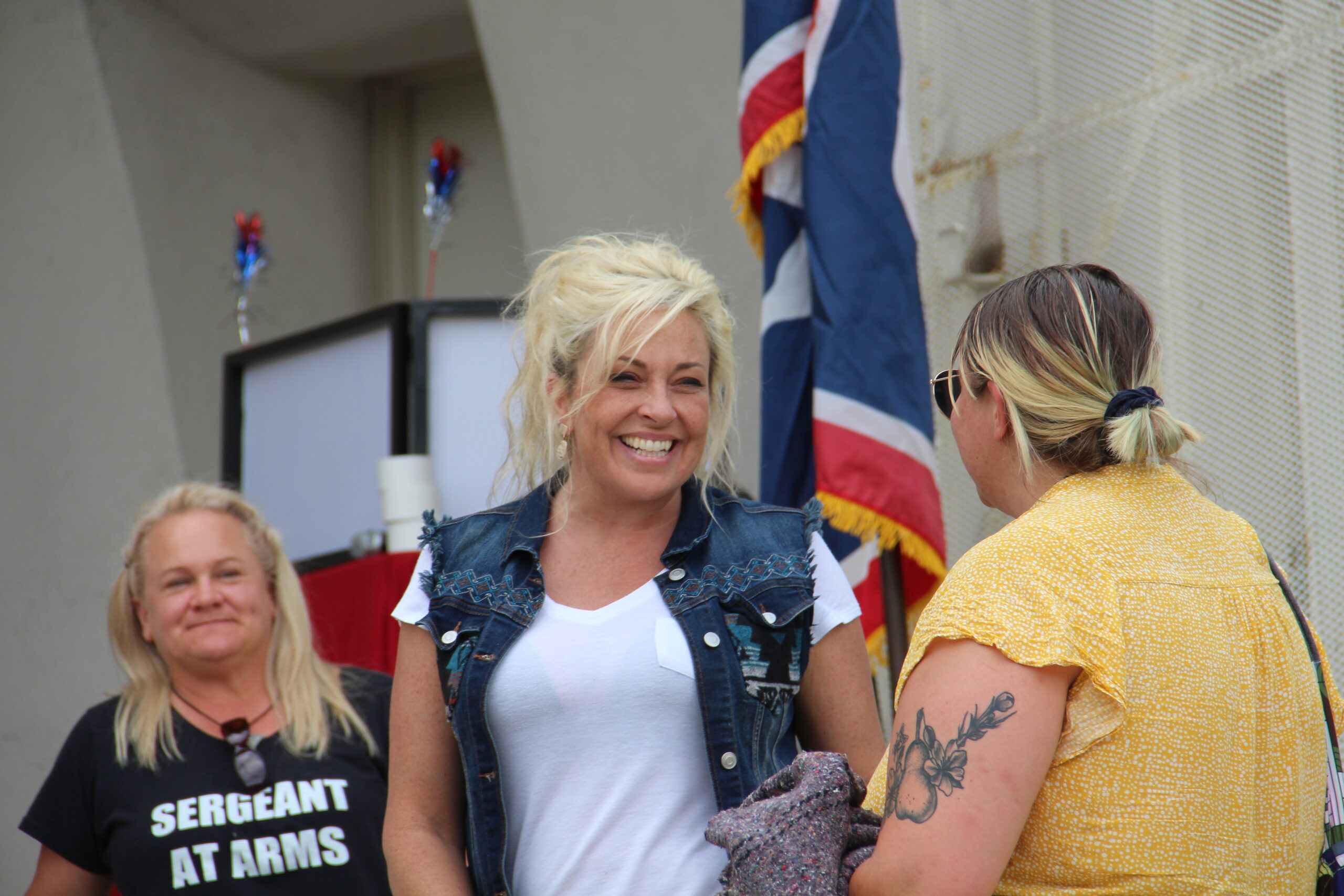 Jenson, executive director of National Historic Trails Center and member of the Chamber of Commerce, touted her experience in networking and advocated for continued partnerships with business leaders during the campaign.

Sutherland was initially appointed to the City Council in 2021 after the resignation of former Councilmember Khrystyn Lutz, who stepped down because her family was moving to Lander.

Unofficial results from the Natrona County Clerk’s Office were as follows: